The 180,000 cbm newbuilding, jointly ordered by MOL and Itochu Corporation, was delivered by Daewoo Shipbuilding & Marine Engineering (DSME) and named at the Okpo shipyard in South Korea on July 31.

Under the terms of the contract for several voyages, the ship will serve Uniper Global Commodities SE, 100% owned by one of the largest European gas and electricity companies, Uniper SE.

The LNG Schneeweisschen features two new technologies — the slow-speed two-stroke engine (X-DF) which can run on natural gas, MGO and heavy fuel oil, and the Methane Refrigeration System-Full Re-liquefaction (MRS-F) which works with the X-DF engine to re-liquefy surplus boil-off gas, returning it as LNG to the cargo tank.

Featuring a length of 297.9 meters and a width of 47.9 meters, the LNG carrier can reach a speed of 19.5 knots. Currently, LNG Schneeweisschen has a market value of USD 199.46 million, according to data provided by VesselsValue. 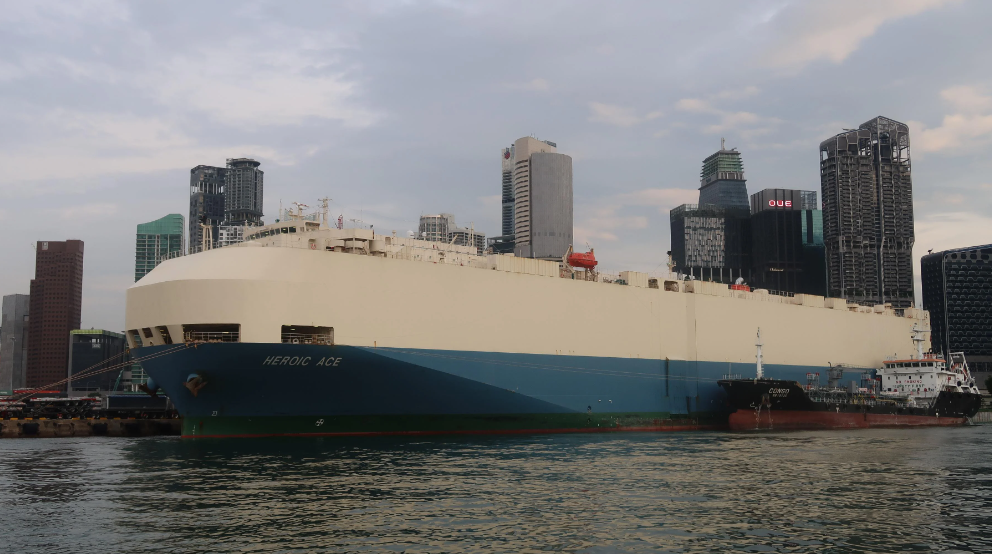