China’s National Development and Reform Commission (NDRC) announced a reduction in the benchmark container handling tariff for import and export containers on February 1, 2018.

The cuts were effective as of January 1, 2018, and NDRC stated that all coastal ports in China with a throughput of over 10 million TEUs have already implemented tariff reduction accordingly.

The tariff adjustments have been prompted by the Chinese government’s anti-monopolistic approach to the business operations of coastal ports, with the aim of reducing overall logistics costs and promoting a fairer operating environment for shipping companies.

Other announced measures included a further opening of the tugboat, tallying and shipping agency markets, and the cancellation of unreasonable contract clauses.

NDRC’s cut in the benchmark container handling tariff in four ports is credit negative for the rated Chinese port issuers, according to Moody’s Investors Service.

“However, there is no immediate rating impact as the rated ports in China have already been charging discounted handling tariffs for the major shipping lines, and those tariffs are also broadly in line with the reduced benchmark,” says Osbert Tang, a Moody’s Vice President and Senior Analyst.

NDRC estimates that the overall cost savings for logistics from this reduction would be only RMB 960 million, which translate to around RMB 17.5 per TEU reduction.

The pressure on container handling profitability is also partly offset by the growth in throughput volume.

Moody’s estimates that container throughput will grow moderately in the low-single-digit percentages in 2018, after a preliminary growth rate of 7.7 pct in 2017 estimated by the Ministry of Transport.

However, the reduction may still lead to compression in the negotiated container handling tariffs, thereby reducing the port companies’ financial headroom in the next two to three years.

Moody’s added it will closely monitor the port operators’ ability to maintain tariffs when renewing contracts with their major customers, container throughput growth that offsets the reduction in revenue due to the tariff cut, and any further administrative measures to reduce logistics costs and port regulation charges. 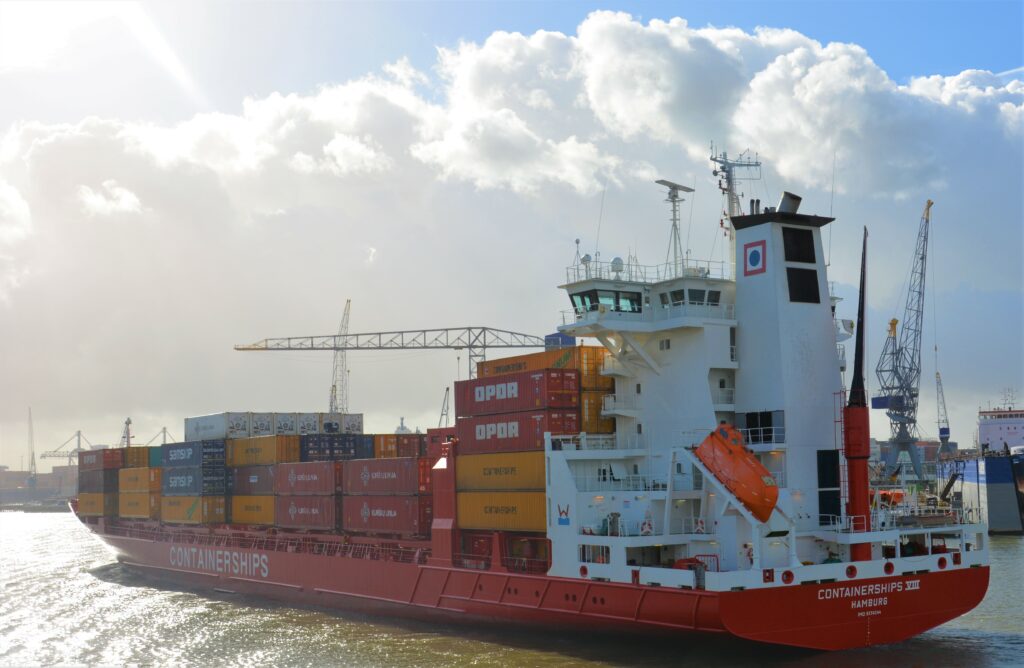