Menter Môn, the manager of the Morlais tidal energy project, has invited tenders for marine ecological survey in support of the tidal energy demonstration zone proposed off Anglesey in North Wales.

The bids invited by Menter Môn are for sub-tidal and intertidal marine survey within the Morlais Demonstration Zone, associated buffer area and inshore cable corridor, according to Welsh government’s procurement portal Sell2Wales.

The Morlais scheme is being set up to help accelerate the development and commercialization of multiple tidal stream technologies in the Morlais Demonstration Zone that will be situated in one of the designated Anglesey Enterprise Zone sites.

The deadline to apply to the tender has been set for May 25, while the estimated award date is expected in June 2018.

To remind, Morlais Demonstration Zone has received funding support in the amount of £4.5 million in September 2017 from the EU and Welsh government. 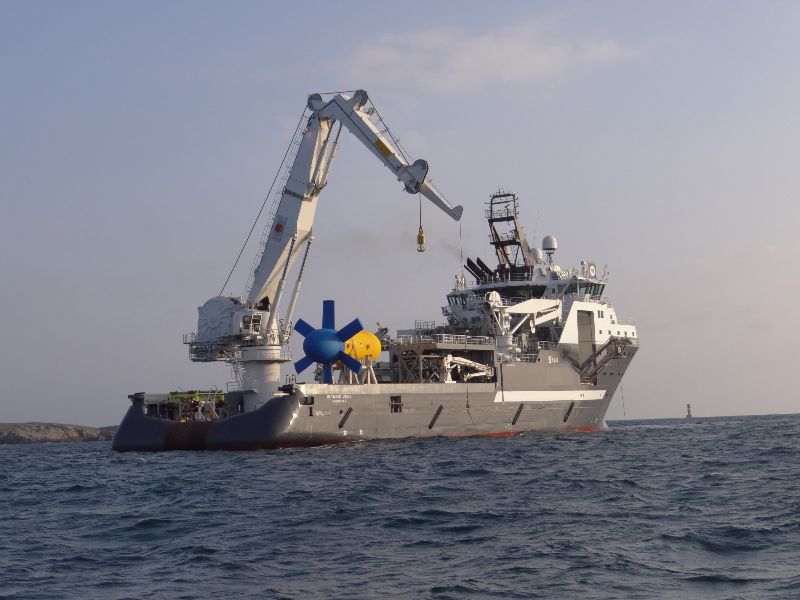