Advertisement
Back to overview
Home Fossil Energy Most popular articles of the week, July 14 – 20, 2014

Workers stuck on North Sea rig due to helicopter leak

A crew consisting of 18 oil workers has been left stranded on a North Sea Ensco 102 rig when discovered that the helicopter, that was supposed to fly them home, is leaking fluid.

Saipem has been awarded contracts for the extension of leasing and upgrading works of the Cidade de Vitoria FPSO (Floating Production Storage and Offloading vessel) in Brazil.

Shell has announced its third major discovery in the Norphlet play in the deep waters of the Gulf of Mexico with the successful Rydberg exploration well.

Transocean Ltd.’s Board of Directors has recommended that shareholders approve the election of Merrill A. “Pete” Miller, Jr. as a member of the Board for a term extending until completion of the 2015 Annual General Meeting.

Wood Group has reached an agreement with Agility Group to acquire Agility Projects AS, a Norwegian engineering, procurement, construction management, installation and commissioning company, for a total consideration of NOK 1,008m (approximately $164m1).

The 2010 Deepwater Horizon (DWH) spill in the Gulf of Mexico was the largest accidental release of oil into the ocean, with approximately 210 million gallons gushing from the blown out well. In an attempt to prevent vast quantities of oil from fouling beaches and marshes, BP applied 1.84 million gallons of chemical dispersant to oil released in the subsurface and to oil slicks at the sea surface.

On 17 and 18 June 2014, the Petroleum Safety Authority Norway carried out an audit of Statoil and Rowan Gorilla VI within the disciplines of maintenance management, logistics (cranes and lifting), drilling and well technology, and emergency preparedness. 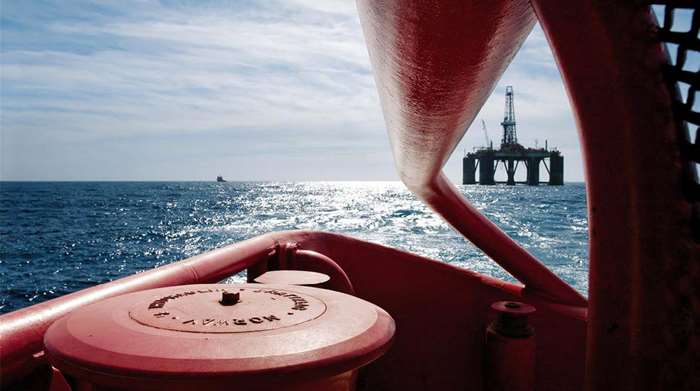