An Aberdeenshire marine equipment specialist has made a substantial investment in two new premises as it continues to grow its international presence.

Motive Offshore, which is headquartered in Boyndie, near Banff, has launched a new office in Aberdeen and invested in a fully operational base in Stavanger, Norway, to service its increasing customer base. Both investments were in the five-figure region and will support the business as it expands globally.

The organisation manufactures and hires modern marine deck equipment, including winches, hydraulic power units, and associated wire spooling equipment and sheaves, to the highest standards in line with industry demand.

Experiencing a significant growth since its inception in 2010, Motive now has a team of 76 employees across the three sites, following a major recruitment drive to grow its workforce by over a quarter in recent months.

Operating as Motive Offshore Services AS in Norway, the Stavanger base will capitalise on an increasing amount of client work in the Scandinavian country. The site is fully operational and incorporates office space alongside a yard, which can facilitate manufacture, design and servicing requirements in Norway. With only one sales manager based in Norway meantime, Motive is set to increase the team there over the coming months.

The firm’s Aberdeen office at the city’s harbour area will mainly function as a sales division with the team of five set to increase in 2014.

Managing director, James Gregg, said: “This latest investment by Motive Offshore and expansion into Aberdeen and Norway are key demonstrators of the successful growth of the business and our commitment to servicing our clients’ needs. Our locations and abilities to react quickly to our clients is strategically important for Motive Offshore as we continue to expand further into international markets.

“We have seen a rapid increase in client work in Norway and, therefore, recognised a specific requirement to secure a base to meet operational needs.”

“Our sales team has been relocated from our headquarters in Boyndie to the Aberdeen office which offers a much more central base for meeting current and potential clients. The investment in Aberdeen places us in a superb position to grow our sales division and makes us more accessible to many businesses in the oil and gas sector.

“The move also demonstrates our continued investment in our workforce – Motive Offshore prides itself on staff development and has a fundamental commitment to team investment, encouraging our employees to develop into more senior roles.” 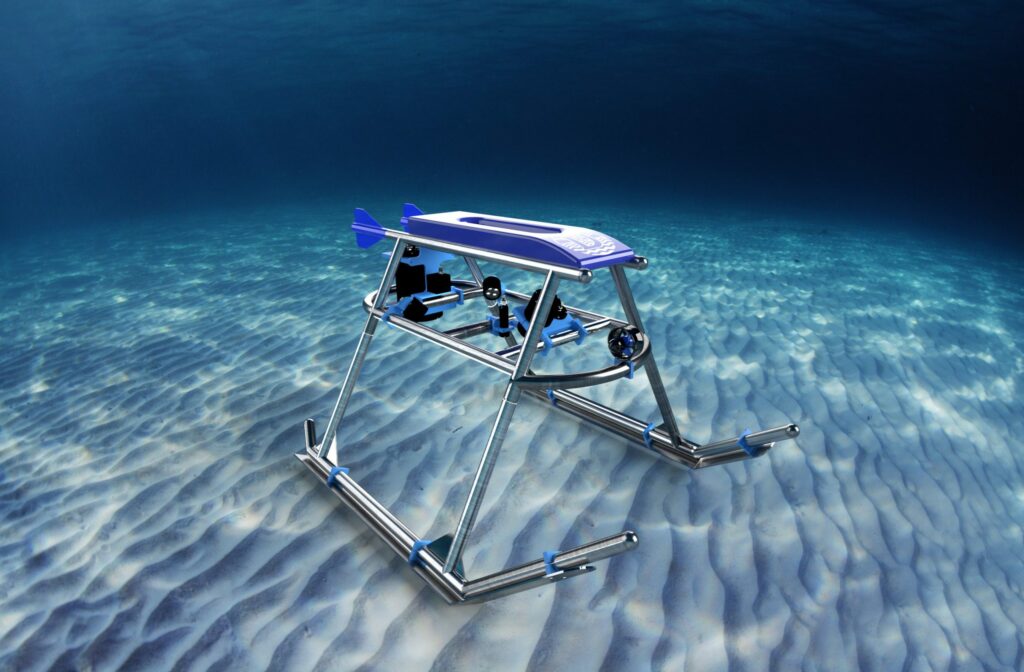