Namely, the company’s licence was suspended, with effect from April 25, 2019, following an enforcement check conducted on one of the company’s bunker tankers.

The operator reportedly used magnets on its 4,710 dwt bunker tanker Southernpec 7 to tamper with the accuracy of mass flow meter during bunkering operations, Manifold Times said citing an MPA spokesperson.

During the period of the licence suspension, Southernpec is not allowed to operate as a bunker craft operator in the Port of Singapore. The bunker tanker was also restricted from conducting bunkering operations in port. 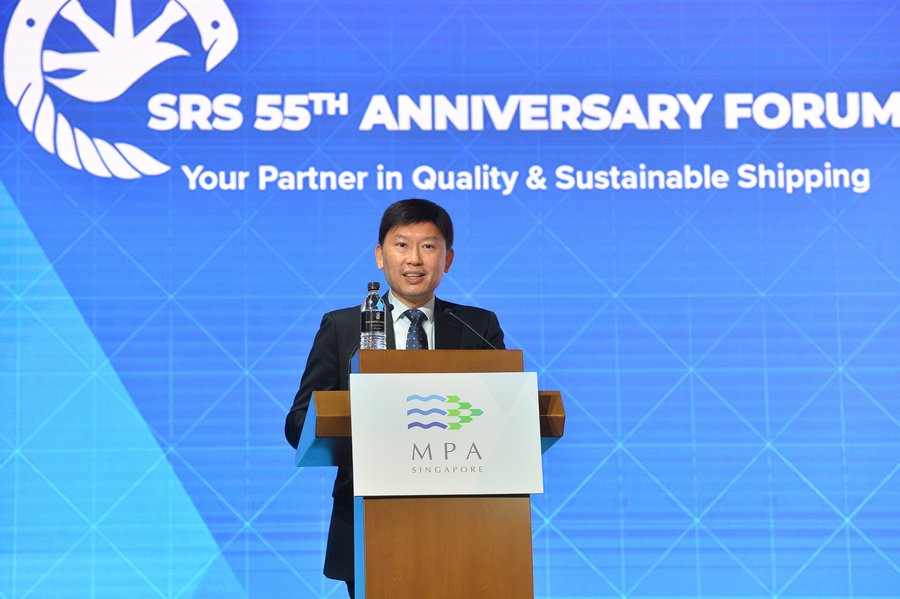