At full scale, WaveSub will be 40 meters long, according to MPS.

MPS’ WaveSub project has been part-funded by the European Regional Development Fund through the Welsh government, with MPS receiving a £2 million grant in October 2015.

Welsh Government Leader of the House, Jane Hutt, visited Ledwood facilities yesterday, December 8, to mark the progress made on the WaveSub project.

Hutt said: “Substantial EU and Welsh government funding has been invested in WaveSub. It’s great to see that investment benefiting both developers and supply chain businesses, paving the way for a thriving marine energy sector in Wales.”

Gareth Stockman, Co-founder and Managing director of MPS, added: “Collaborating with Ledwood on this unique project and seeing the WaveSub really taking shape is a momentous occasion for us at MPS.”

The quarter-scale WaveSub wave energy device will be deployed at FaBTest in Falmouth Bay early in 2017, according to MPS. 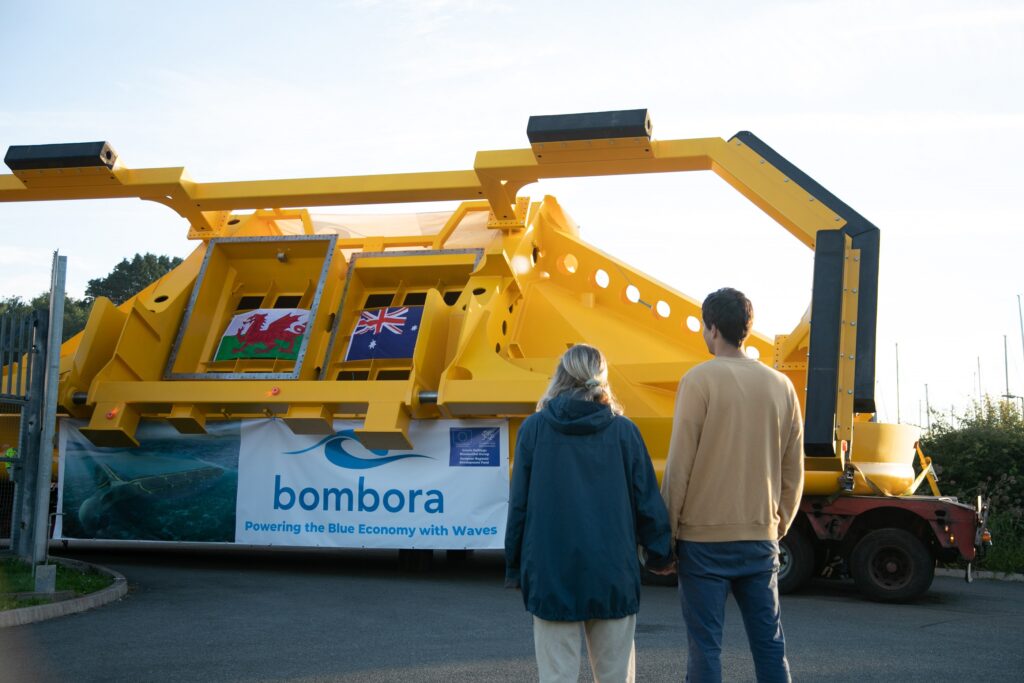