Namely, MSC has, through its subsidiary Terminal Investment Limited (TIL), reached an agreement to buy the 50 percent share in the port operator from Triunfo Participações & Investimentos (TPI).

The company already held a 50 percent stake of Portonave.

Valued at around BRL 1.3 billion (USD 389.8 million), the deal is subject to necessary approvals by relevant authorities, according to TPI.

Triunfo opted to sell its share in Portonave as part of its efforts to collect cash in order to satisfy debt payments, Reuters earlier said, citing Eleven Financial Research. 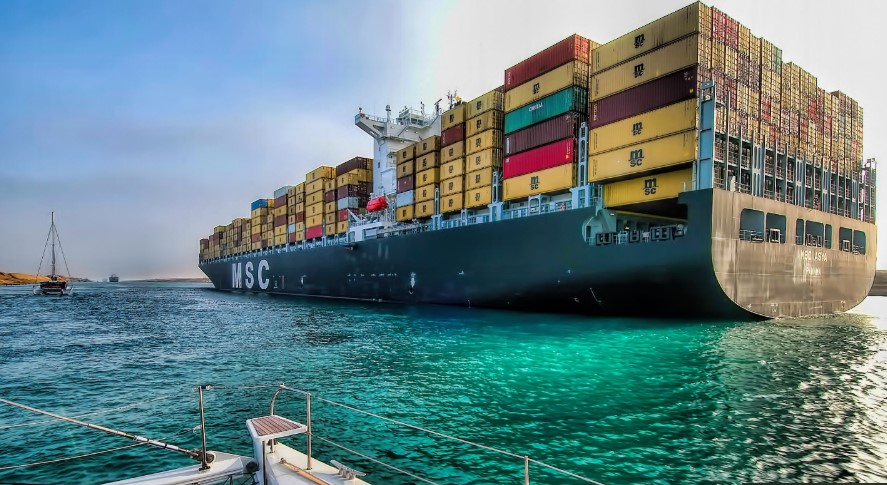