The acquisition, undertaken by MSC’s subsidiary Terminal Investment Limited (TIL) and HMM, includes all of Hanjin’s equity and shareholder loans in both TTI and the associated terminal equipment leasing company Hanjin TEC Inc.

Under the new ownership structure, TIL has assumed an 80 percent stake, while HMM controls the remaining 20 percent.

“Our focus throughout the acquisition consultation has been, and will continue to be, rebuilding the business and servicing the needs of our affiliated shipping line MSC, its 2M partner Maersk, and our new joint venture partner HMM,” Alistair Baillie, President of TIL, said.

Earlier in January, HMM unveiled its plans to purchase a minority stake in the terminal operator as its board of directors approved the USD 15.6 million acquisition deal.

The announcement was made following reports that the US Bankruptcy Court gave its nod to the USD 78 million sale of Hanjin Shipping’s stake in TTI to TIL.

With the purchase of Hanjin’s 54 percent stake in TTI, which operates container terminals at the two US ports, MSC became the sole owner of the terminal operator.

In late 2016, HMM and MSC jointly submitted an offer for the share in TTI, however, HMM decided to pull out of the joint bid and go for the minority stake in the operator. 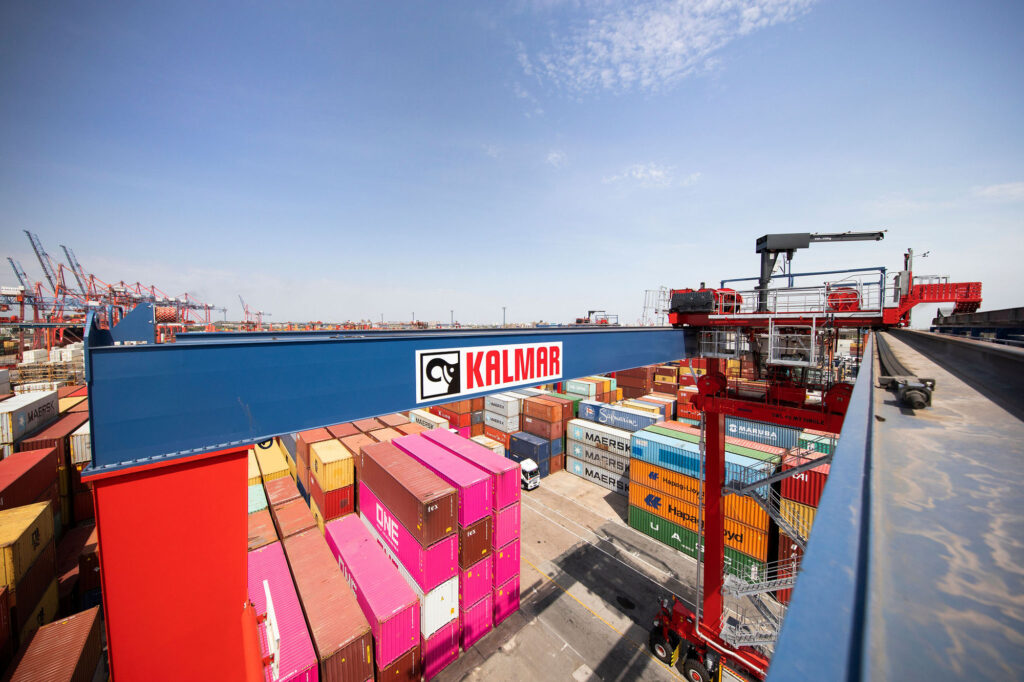