Swiss Mediterranean Shipping Company (MSC) has reached an agreement with the Somali government on the release of MSC Alice, the company told World Maritime News.

The ship was detained by the Somali authorities after the ship reportedly severed an underwater fibre-cable causing Internet blackout for several days.

Local media said the government was seeking compensation for losses caused by the incident, estimated to be USD 10 million per day, however, MSC did not reveal details of the deal it reached with the Somali authorities. According to the company, the deal was made following an investigation into the incident with”the relevant authorities”.

“The container ship MSC Alice is seaworthy in all respects and departed Mogadishu on 15 July. The vessel, built in 2003, will now continue to operate a dedicated feeder service in the region,” a MSC Spokesperson said.

“MSC Alice was cleared to leave Mogadishu after waiting at an approved location outside the port at the request of the Somali government, following an accident involving an underwater fibre-optic cable. “

The Internet connection in the country was re-established on July 17, after a 23-day outage, according to the local media. 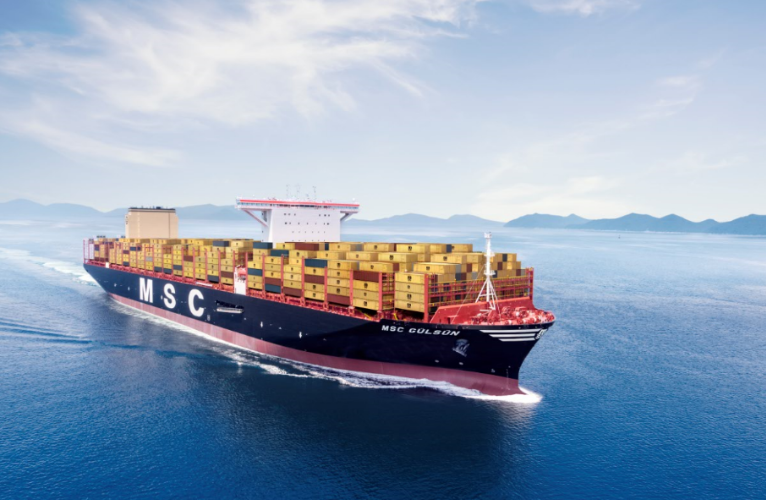 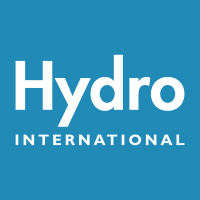