The giant containerships ordered by Mediterranean Shipping Company (MSC) at Korean yards last year will feature 23,000 TEU, based on the details released by German engine builder MAN Diesel and Turbo.

Under the deal announced in September 2017, Samsung Heavy Industries (SHI) will construct six of the vessels while Daewoo Shipping Marine Engineering (DSME) will construct the remaining five.

“G-type engines’ longer stroke results in a lower rpm for the engine driving the propeller. This lower optimum engine speed allows the use of a larger propeller and is, ultimately, significantly more efficient in terms of engine propulsion. Together with an optimized engine design, this means that the MSC newbuildings will enjoy a reduced fuel consumption and reduced CO2 emissions,” MAN explained.

Back in September, DSME said that the five ships were contracted for KRW 926.6 billion (USD 817 million), while SHI, announcing the contract for the sextet said the deal was worth KRW 1.118 trillion (USD 982.6 million). Hence, the total value of the 11 ships would be around USD 1.8 billion.

However, the duo noted that the final value of the orders would depend on the company’s propulsion choice for the newbuildings.

The handover of the boxships is expected to start in 2019 from SHI, with the final vessel from the series due for delivery by March 15, 2020 from DSME. 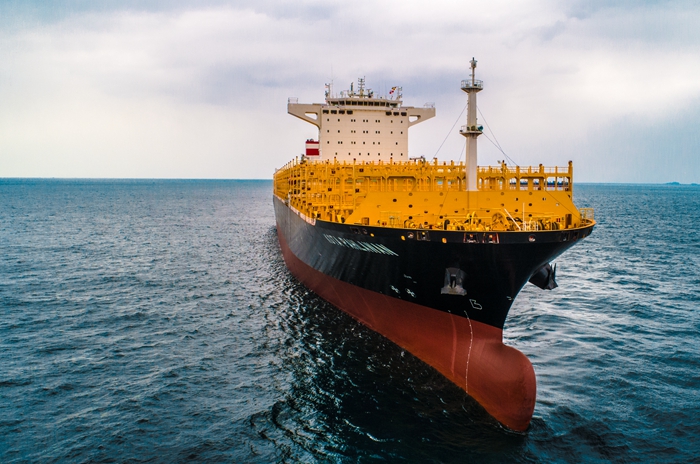