The Maritime Union of Australia (MUA) is working with Canadian Steamship Lines (CSL) to transfer the crew of the 1981-built bulk carrier CSL Thevenard to one of two CSL ships.

MUA, led by National Secretary Paddy Crumlin, has met with CSL on two occasions in Australia and will proceed to another meeting with Louis Martel, the company CEO, on July 20.

The parties will work on resolving the transfer of CSL Thevenard’s workers to the either one of CSL’s bulk carriers, the Donnacona or the CSL Whyalla.

The meetings are being held in the aftermath of CSL’s decision in early July to withdraw CSL Thevenard from the Australian coast, thereby letting go of a number of Aussie crew members which were deployed aboard the ship.

“The CSL Thevenard has left the coast for the very same reasons as we have seen other Australian crewed vessels leave. The ease with which a Temporary Licence is available to shippers and shipowner’s beggars’ belief,” MUA said.

The Union added that CSL have committed to defer the redundancy process until after the meeting with the global CEO on July 20.

“A range of matters need to be sorted out with CSL and the union is using whatever influence we have to prosecute these arguments within the company,” according to MUA.

The MUA has raised the issue of who will be targeted for a redundancy from the Thevenard, adding that it is “unfair and even discriminatory” that only Australian ratings receive redundancy while CSL’s host of imported Visa workers are immune from any downturn in shipping. 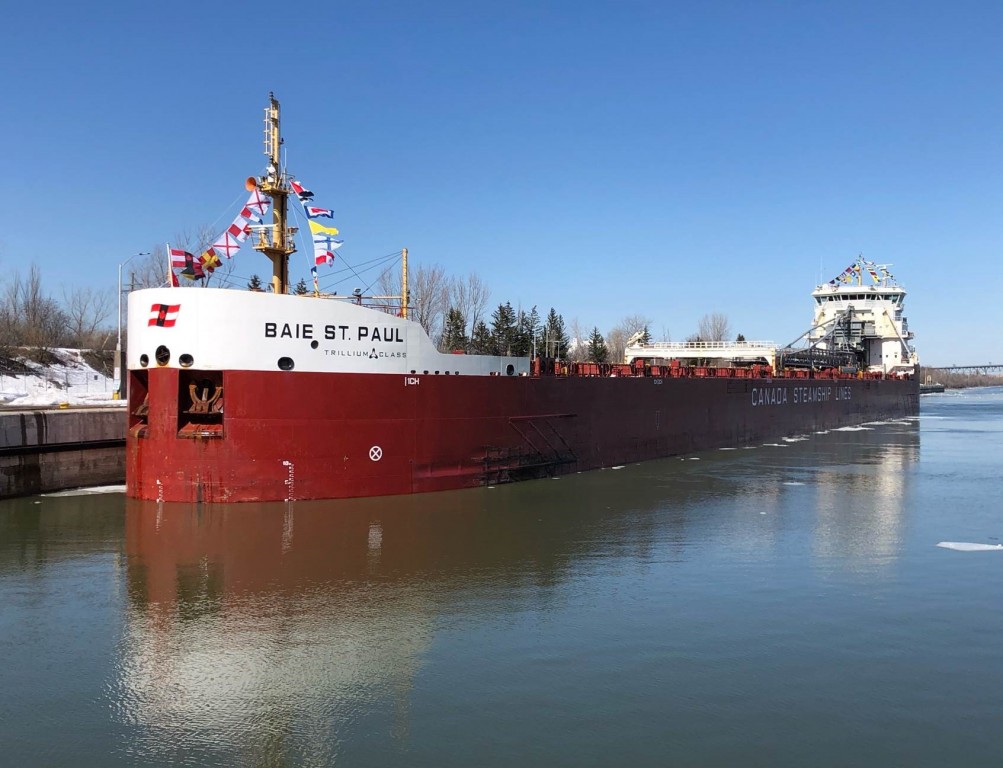 CSL to test biodiesel on half of its fleet in 2021
Posted: 29 days ago
DP World Australia, MUA hammer out enterprise agreements
Posted: about 1 month ago
CSL, Windsor Salt join forces to build eco-friendly self-unloader
Posted: 2 months ago