The Maritime Union of Australia (MUA) has decided to suspend the industrial action scheduled for today at New South Wales ports following “positive discussions” from this morning.

The MUA has agreed to meet with the Port Authority of New South Wales to continue negotiations regarding the enterprise agreement next week.

The union members working on board pilot cutters operated by the Port Authority from Port Jackson and Port Botany were planning to stage today two six-hour work stoppages, from 06:30 a.m. to 12:30 p.m. local time, and from 18:30 p.m. to 00:30 a.m.

The proposed action would have suspended the use of the pilot vessels to embark and disembark pilots in Port Jackson and Port Botany.

The industrial action would not have affected  legitimate maritime emergencies, and critical safety and security functions. 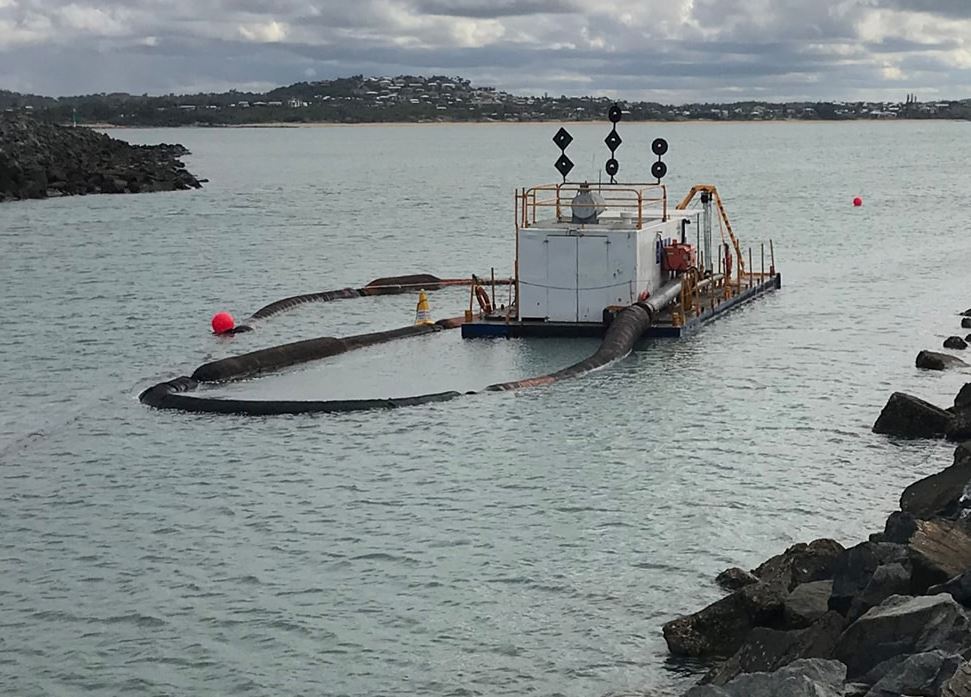