Tom Wolden has been appointed as the new CEO of MultiClient Geophysical.

Wolden is currently holding the position as COO, a position he has had since he joined the company in January 2013. Wolden has been in the oil business for more than 30 years, both in the seismic industry and in oil companies. The last 7 years he acted as an executive manager prior to joining MCG.

In his new role as COO, Tor Åkermoen will be focusing on the sales and marketing of existing multi-client library and developing new projects in the EAME region. Åkermoen has been a key driver in building a strong MCG since the startup in 2008. Through this move, MCG will strengthen the sales and marketing group of the company. Åkermoen will continue to be part of the executive management of MCG. 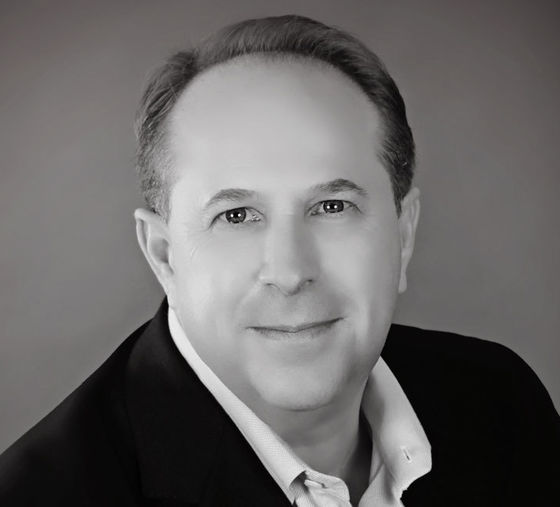