N-Sea has been awarded three contracts in the Middle East with a combined value close to USD 15 million.

Mobilizing later this year, a second air diving campaign is due to start on a demolition project in Abu Dhabi with an on-going saturation diving campaign for spool, clamp and riser installations, which launched at the end of May, off the coast of Egypt in the Red Sea.

Asa Gamble, managing director for N-Sea in the Middle East, said: “The last eight months have been particularly busy for N-Sea in the Middle East as we experience strong partner and operator interest across our range of services. This has also led to the expansion of our local operations team to ensure N-Sea’s high standards of service delivery are maintained across all current and upcoming projects in the region.

“We are delighted to be working with these esteemed companies – two of the major industry players – and I look forward to building on these relationships into the future.” 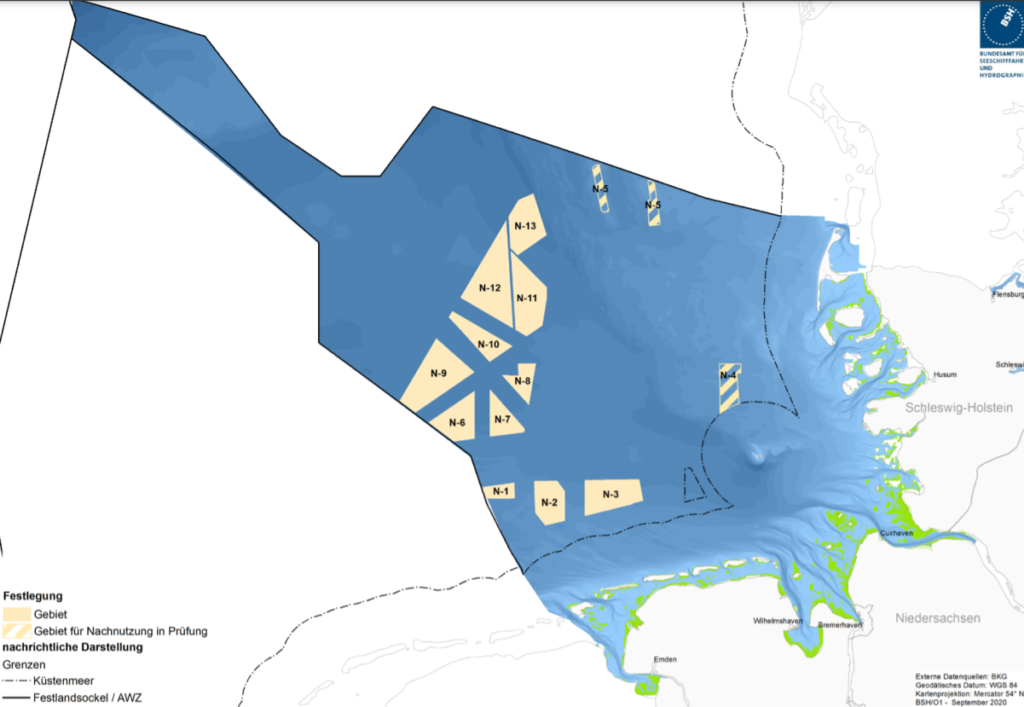