Sunny weather and a gentle breeze: perfect circumstances for the naming ceremony of the pilot tender Libra that took place at the premises of the Pilotage Rotterdam-Rijnmond division in Europort, Rotterdam, on 3 July.

Simone Castelein, spouse of Port of Rotterdam CEO Allard Castelein, performed the naming ceremony: “I feel honoured, this naming ceremony is a gift. As a little girl I already wanted to do this and now a dream has come true.”

Libra is the sixth high speed tender of the Aquila 2-Class (or L-Class) that Barkmeijer Shipyards of Stroobos, the Netherlands, built for the Dutch Pilotage. Initially, five tenders, two steel ones and three built of aluminium, were ordered in December 2011, but the Dutch Pilotage later on ordered two more, one of them being the aluminium Libra. The last tender of this order, Lesath, will be delivered in January 2016. Before Libra could be handed over on 3 July, Barkmeijer Shipyards first displayed her during the workboat show Seawork International in Southampton in June, where she attracted a lot of attention.

The 22.9 metre long and 6.8 metre wide Libra will, like her sister tenders, be used for the transport of pilots to and from seagoing vessels. The tender has a deep V planning hull, boasts a top speed of over 28 knots and has seating for up to twelve pilots. Libra is equipped with two Hamilton water jets, delivered by AMW, and Wolfard & Wessels Werktuigbouw was responsible for co-designing and installation of all technical spaces.

During his speech, managing director of Barkmeijer Shipyards, Jos de Groot said: “If you want to build for the Dutch Pilotage, you need to deliver custom-made vessels. Since 2008 we have constantly been engaged in the development of pilot vessels. Such projects only succeed when all parties click together and cooperate well and with mutual respect.”

“We continue to invest in a tiptop fleet, every year we want to purchase a new tender to replace an old one”, explained managing director of the Dutch Pilotage, Willem Bentinck. “Libra belongs to the new generation waterjet-driven tenders, but details differ as we strive to further improve our vessels. I dare to say that Libra is the best tender the Dutch Pilotage owns, but I also dare to say that Lesath will again be an even better one. After all, the perfect vessel does not exist. I am proud of the Dutch Pilotage, proud of everyone who contributed and proud of everything we achieved during the last year.” 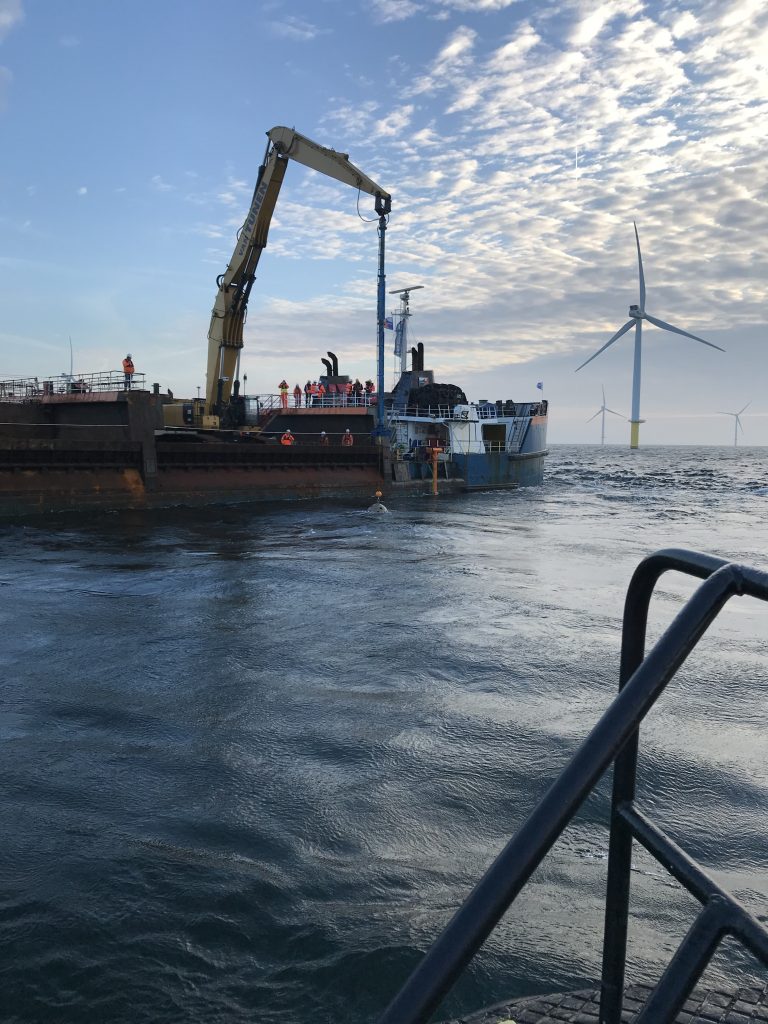