Tor-Øyvind graduated from Vestfold University College with a Bachelor of Science degree in Marine Engineering in 1992. He completed the Royal Norwegian Naval Officer Training School in 1993 and his Master of Science degree at Norwegian University of Science and Technology (NTNU) in 1999. For the last 8 years he has been a Partner with RS Platou ASA’s Offshore S&P/Newbuilding division.

Before joining RS Platou ASA, a major international offshore and shipbroking firm, Tor-Øyvind held the position as a Surveyor with the classification society, Det Norske Veritas’ (DNV GL) in the Miami office.

Nordic American Offshore is in the process of seeking to be listed on the New York Stock Exchange (NYSE). Nordic American Tankers that is listed on NYSE is the sponsor of NAO and it is its largest shareholder, holding 26% of the shares.

NAO owns six PSVs built by the Ulstein Group in Norway in 2012 and 2013, with additional two vessels under construction also by Ulstein for delivery in January 2015. 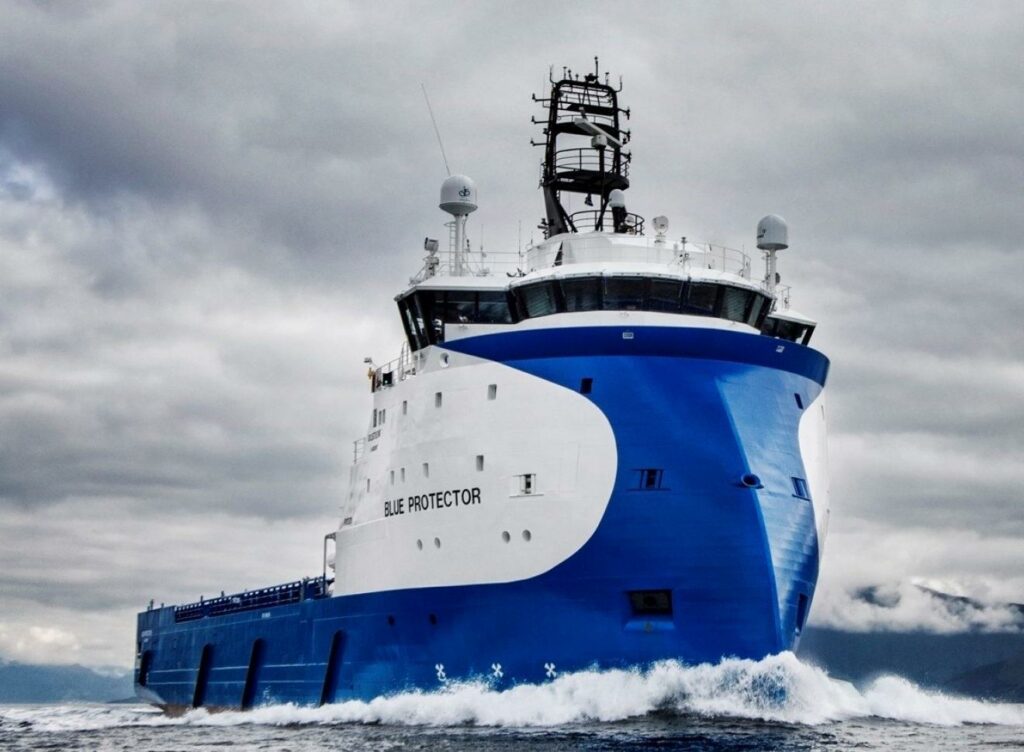