General Dynamics NASSCO informed it has recently delivered the first ship in a series of three ECO Class LNG-ready tankers under construction for SEA-Vista.

The ship, the Independence, is a 610-foot, 50,000 deadweight-ton, LNG-conversion-ready product tanker with a 330,000 barrel capacity, NASSCO said in a statement.

The vessel was designed by DSEC, a unit of Daewoo Shipbuilding & Marine Engineering (DSME) of Busan, South Korea.

The vessel had taken on sea trials and testing along the San Diego coastline at the beginning of April.

The construction of the vessel began in November 2014 and the launch took place in December last year.

The Independence, built for SEA-Vista, a partnership between Seacor Holdings and Avista Capital Partners, will be operated by Seabulk Tankers. 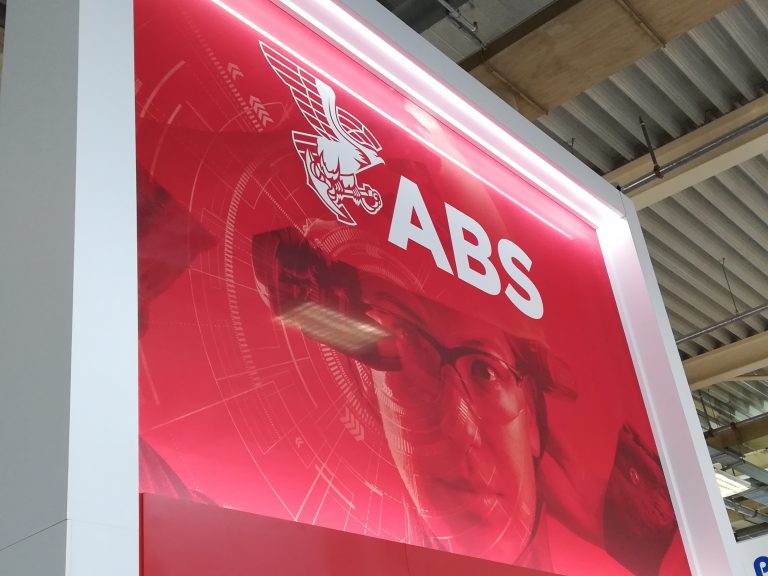