Following an incident involving the Bahamas-flagged cruise ship Harmony of the Seas, the trade union Nautilus International has called for “radical new thinking” about the concept of lifeboats and to examine the potential of alternative evacuation systems.

The move was made after a crew member died and four others were injured, two seriously, during an exercise onboard the cruise ship in the French port of Marseilles on September 13.

“We are deeply shocked to see yet another lifeboat accident leading to loss of life and injuries, and express our sympathies to all affected by the incident,” Nautilus general secretary, Mark Dickinson, said.

“The dangers associated with lifeboat drills are well known, and there is now extensive evidence to show the scale of fatalities arising from accidents. In the light of this, Nautilus has consistently advised members not to be in lifeboats when they are being raised or lowered, unless strops are in place,” he added.

Furthermore, Dickinson said that this is not only an issue of maintenance and training, it is a question of procedures as well.

Nautilus International raised the issue directly with companies and at the International Maritime Organisation, as they “believe there is a need for much more concerted action to address issues and design shortcomings.” 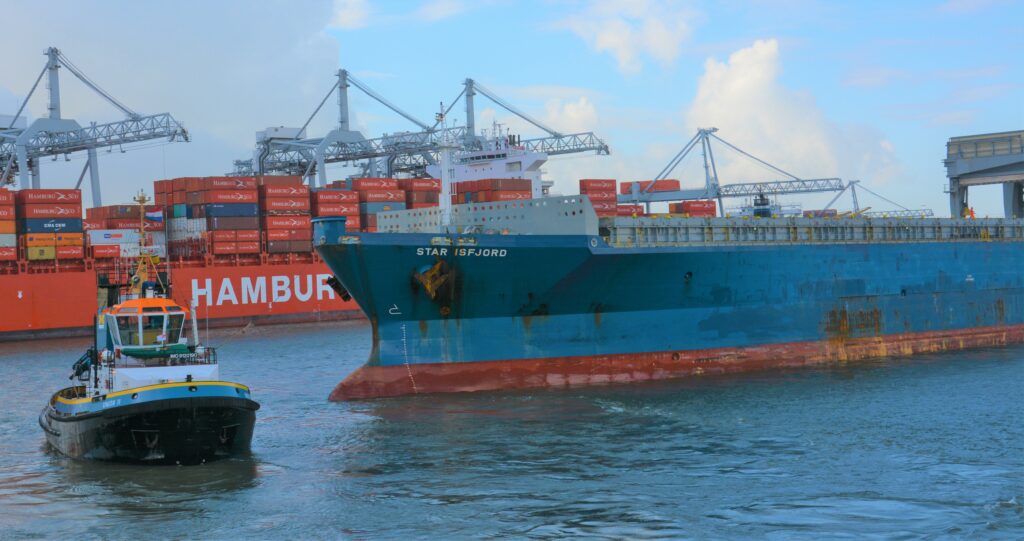