As explained, the increase in net loss is mainly due to lower gross average daily time charter equivalent (TCE) rates achieved by the A-Class Vessels, partially offset by a rise in total operating days and increases in vessel operating expenses, depreciation and interest income.

The company had 32 vessels operating during the three months ended March 31, 2018, all but one of which operate in pools from which they derive TCE revenue.

“Earnings have continued to move higher, particularly towards the end of the first quarter, although rates still remain under pressure,” Nicolas Busch, Chief Executive Officer of Navig8 Chemical Tankers, said.

“The market improvement has been more pronounced in larger coated and stainless steel chemical tankers, a trend we expect to continue and is supported by the longer term fundamental forecast for the industry,” he concluded.

Navig8 Chemical Tankers was established in 2013 as a joint venture between Navig8 Group and funds managed by Oaktree Capital Management. The joint venture currently has a 32-vessel fleet. 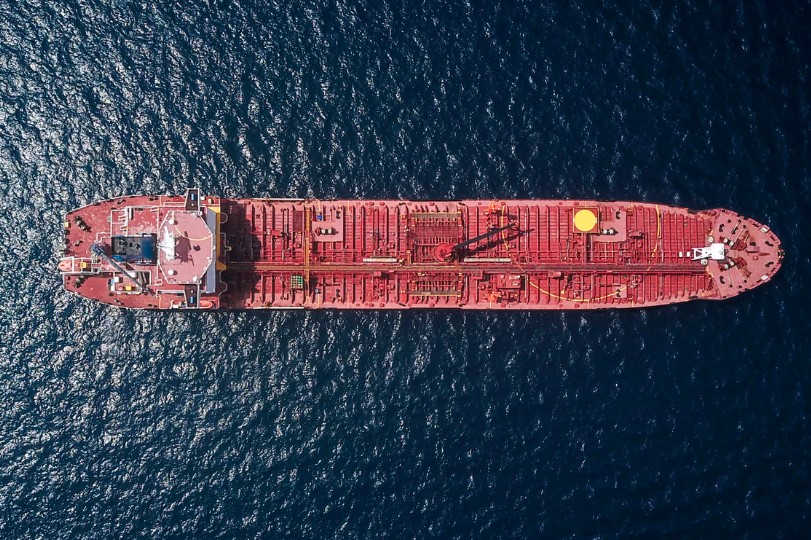