Navios Partners expands its fleet with up to 6 containerships

Dry cargo vessel owner and operator Navios Maritime Partners has signed an agreement for a purchase of up to six 5,300 TEU newbuilding boxships for $61.6 million each.

The Greece-based company has placed an order for four vessels plus two optional slated for delivery during the second half of 2023 and 2024.

Along with the containerships, Navios Partners has inked a deal to acquire five drybulk vessels for a total of approximately $182.3 million.

Under the agreement, the company will acquire four Capesize and one Kamsarmax.

Following the delivery of the newbuilds, Navios Partners will have 43 containerships and 55 bulkers for a total of 98 ships in its diversified fleet.

“Of our fleet, 56% are dry bulk vessels and 44% are containerships. This diversified fleet should not only insulate us from normal industry cyclicality, but create optionality as we leverage fundamentals across sectors and reduce cost of capital,” Angeliki Frangou, Chairman and Chief Executive Officer of Navios Partners stated.

The total capacity of the fleet is nearly 9 million deadweight tonnage. 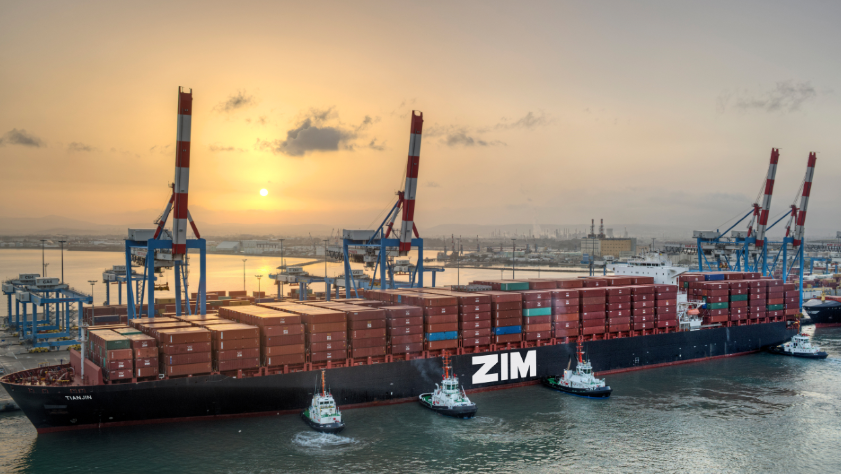