The partnership will provide Norwegian Cruise Line Holdings’ brands with preferential berthing rights in the popular port destination and allow the company to increase its calls to Icy Strait Point.

“This partnership marks the latest step in our ongoing efforts to promote economic development in the area and make a positive economic impact on the Alaska tourism industry,” said Howard Sherman, executive vice president of onboard revenue and destination development of Norwegian Cruise Line Holdings Ltd. 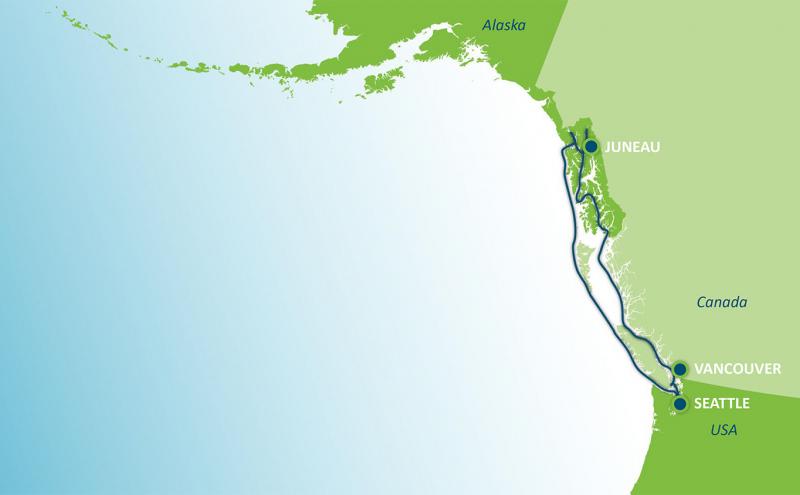