The tests were undertaken on a subsea cable measuring more than 10,000 kilometers using AI and probabilistic shaping at a modulation of 64QAM.

NEC, in a joint research publication with Google, has demonstrated for the first time that the FASTER open subsea cable can be upgraded to a spectral efficiency of 6 bits per second per hertz (b/s/Hz) in an 11,000km segment.

This represents a capacity of more than 26 terabits per second (Tb/s) in the C-band, which is over 2½ times the capacity originally planned for the cable, for no additional wet plant capital expenditure, the company explained.

The team achieved the result using near-Shannon probabilistic-shaping at a modulation of 64QAM, and for the first time on a live cable, AI was used to analyze data for the purpose of nonlinearity compensation (NLC).

“Other approaches to NLC have attempted to solve the nonlinear Schrodinger equation, which requires the use of very complex algorithms,” said NEC’s Toru Kawauchi, general manager, Submarine Network Division.

“This approach sets aside those deterministic models of nonlinear propagation, in favor of a low-complexity black-box model of the fiber, generated by machine learning algorithms. The results demonstrate both an improvement in transmission performance and a reduction in implementation complexity.

“Furthermore, since the black-box model is built up from live transmission data, it does not require advance knowledge of the cable parameters. This allows the model to be used on any cable without prior modeling or characterization, which shows the potential application of AI technology to open subsea cable systems, on which terminal equipment from multiple vendors may be readily installed.” 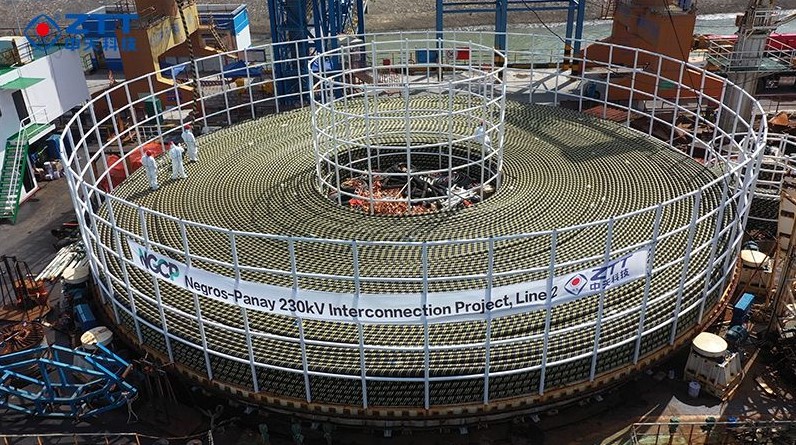