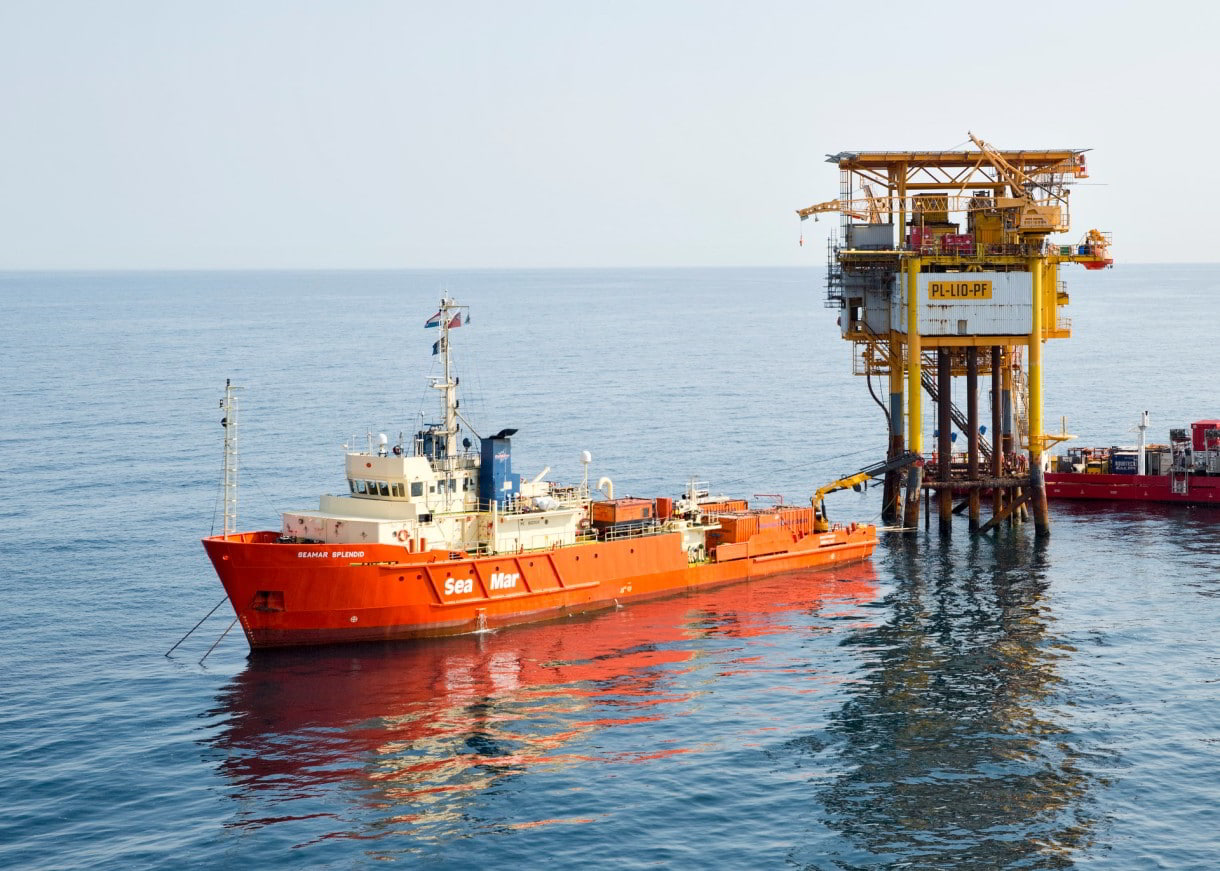 Offshore vessel operator SeaMar has secured a second contract extension with Neptune Energy Netherlands for one of its diving support vessels (DSVs).

Back in 2019, Neptune hired the DSV SeaMar Splendid under a three-year contract, which included two one-year options for charter extension. At the time, it was the third consecutive long-term contract between the two companies. In January 2021, Neptune decided to exercise the first option to extend the charter of the vessel for a period of one year.

In an update on Monday, SeaMar disclosed the second one-year contract extension, which will allow the DSV SeaMar Splendid to continue supporting Neptune with inspection, repair and maintenance (IRM) campaigns in the southern sector of the North Sea on the Dutch continental shelf in 2023.

Rory Balkema, Managing Director of SeaMar, remarked: “For the past 14 years the SeaMar Splendid has consistently supported Neptune with their activities in the North Sea. This extension demonstrates the capacity of the vessel and our experienced teams onboard to continually deliver a safe and stable platform for their services. We are pleased to continue to work with such a valued client with whom we have built a trusted relationship.”

Converted to an IRM vessel in 2009, the SeaMar Splendid is a multipurpose offshore support vessel designed to perform air diving, survey works, seismic support, ROV support and IRM activities for the oil and gas, telecommunications and wind farm industries. It can accommodate 10 people.

Neptune operates 29 platforms in the Netherlands and has been active in the Dutch sector of the North Sea since 1964. Recently the oil and gas player also awarded a contract to CHC Helicopters for offshore transport services in the Dutch North Sea. 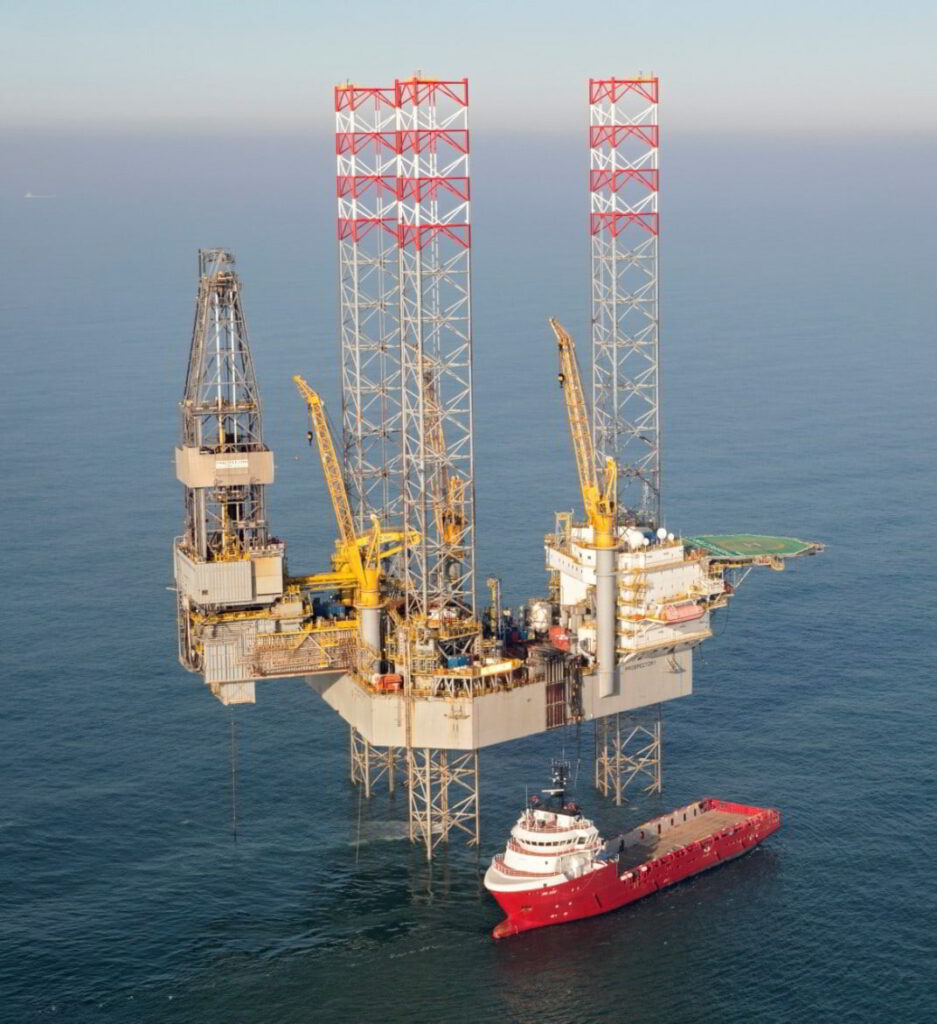