Marine seismic player Polarcus has nominated Michael Mannering as the new chairman of the company.

Polarcus said on Thursday that it named Michael Mannering as a nominee to succeed Peter Rigg as the company’s chairman with effect from the 2018 annual general meeting.

The company added that Rigg served as the chairman of the board of Polarcus since its inception in 2008. The current chairman will be retiring with effect from the AGM on May 10.

According to Polarcus, the Nomination Committee has been aware of Rigg’s intentions for some time, and a planned succession of the chairman role will take place.

Duncan Eley, Polarcus’ CEO, said: “Peter has had tremendous influence and has contributed significantly to the first ten years of the Polarcus journey. His judgment, management, and keen wit have been standout attributes, and we wish Peter every success in his future endeavors.

“We are very pleased that the Nomination Committee has proposed a candidate of such high caliber as Mike Mannering. His experience on boards and at senior levels in the broader oilfield services industry will be extremely valuable for Polarcus as we position ourselves for success in the evolving marine seismic segment. We greatly look forward to working with Mike from the AGM.” 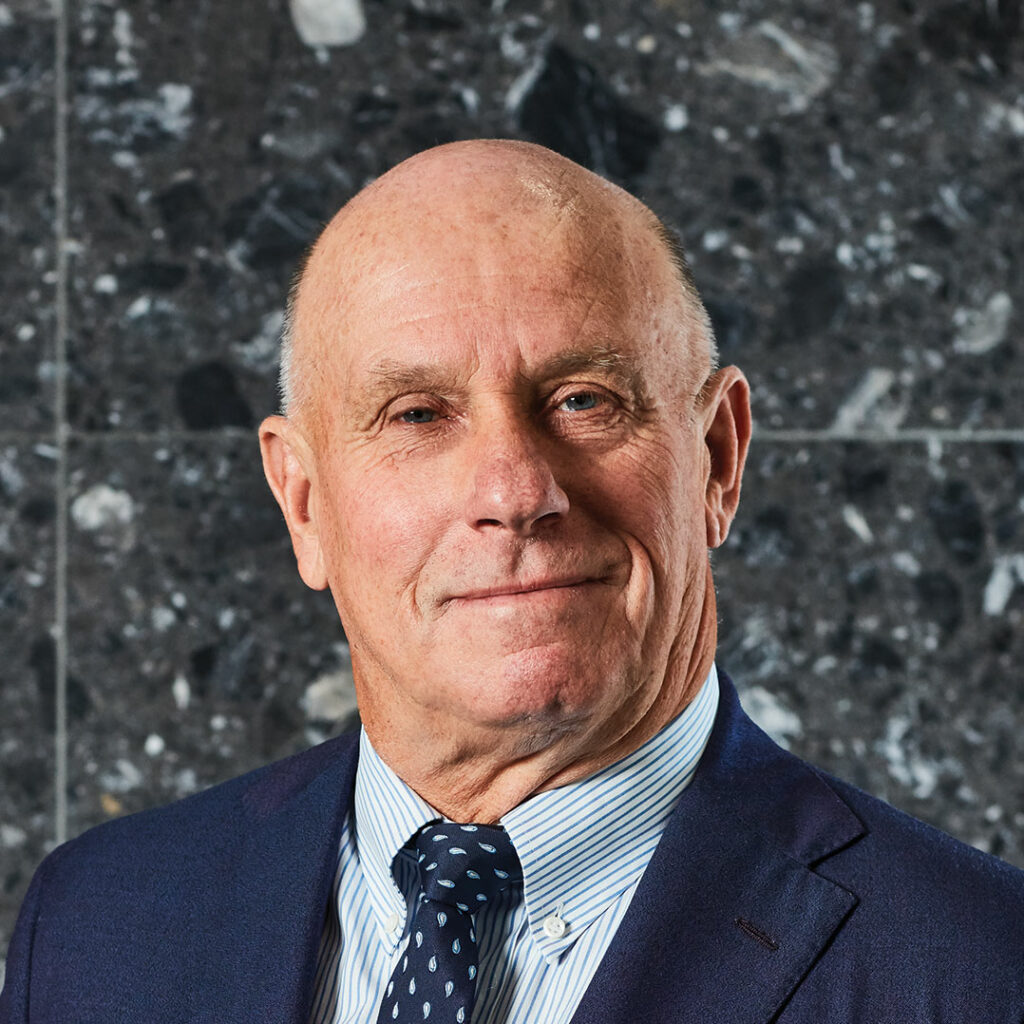 Karoon CEO to retire after 16 years at the helm
Posted: 2 months ago
Former U.S. Ambassador to Russia rejoins Chevron board
Posted: 22 days ago
Another Asia Pacific deal for Polarcus
Posted: about 1 month ago
Advertisement
Exhibitors