The direct issue of units was subscribed for by an undisclosed international institutional investor (SEK 40 million) with previous experience from investing in clean tech companies, as well as Midroc New Technology (SEK 20 million).

“These transactions allow us to accelerate the pace of commercialisation of our product. We secure the capital needed to realise our current public-funded projects as well as other market and product development activities. It also provides us with financial resources for the foreseeable future in order to facilitate the expansion to the first large-scale commercial farms based on Minesto’s technology,” said Dr Martin Edlund, CEO of Minesto. 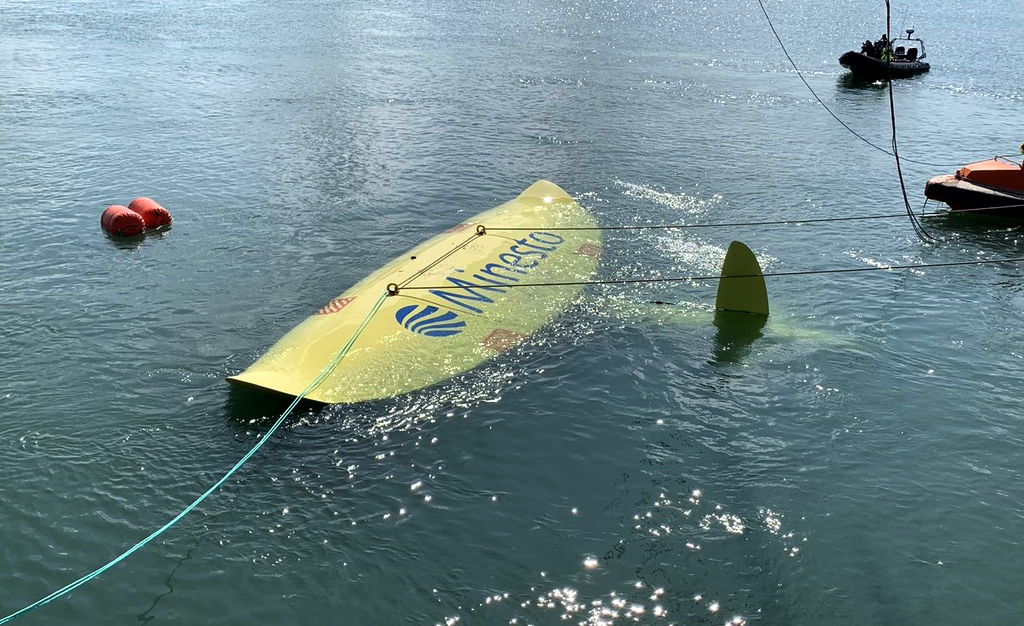