Oil and gas company Noreco has appointed David B. Cook as the new Chief Executive Officer with effect from 1 July 2020.

Announcing his appointment on Wednesday, Noreco said that Cook is an experienced executive with a successful track record from executive roles in the oil & gas industry.

He most recently comes from the Ineos Oil & Gas Board where he was responsible for the expansion of Ineos’ oil and gas businesses within and outside its North Sea assets.

Prior to Ineos, Cook was the CEO of the Danish upstream company DONG Oil and Gas for several years, leading that company through DONG’s successful IPO and later the sale of DONG Oil & Gas to Ineos.

Riulf Rustad, Executive Chair of Noreco said, “The board is delighted to have appointed David Cook as the CEO of Noreco. Mr Cook has demonstrated strong leadership skills and brings valuable upstream experience to the Company. He has a strategic mindset and we are confident that Mr. Cook will be a force in driving Noreco forward, both towards growth within the existing assets and by exploring new non-organic opportunities.”

Cook added, “Noreco is strongly positioned with its assets and people. I’m honoured to join the Noreco team, and I am certain that we will build on this strong foundation to create even greater value for the company and its stakeholders going forward“. 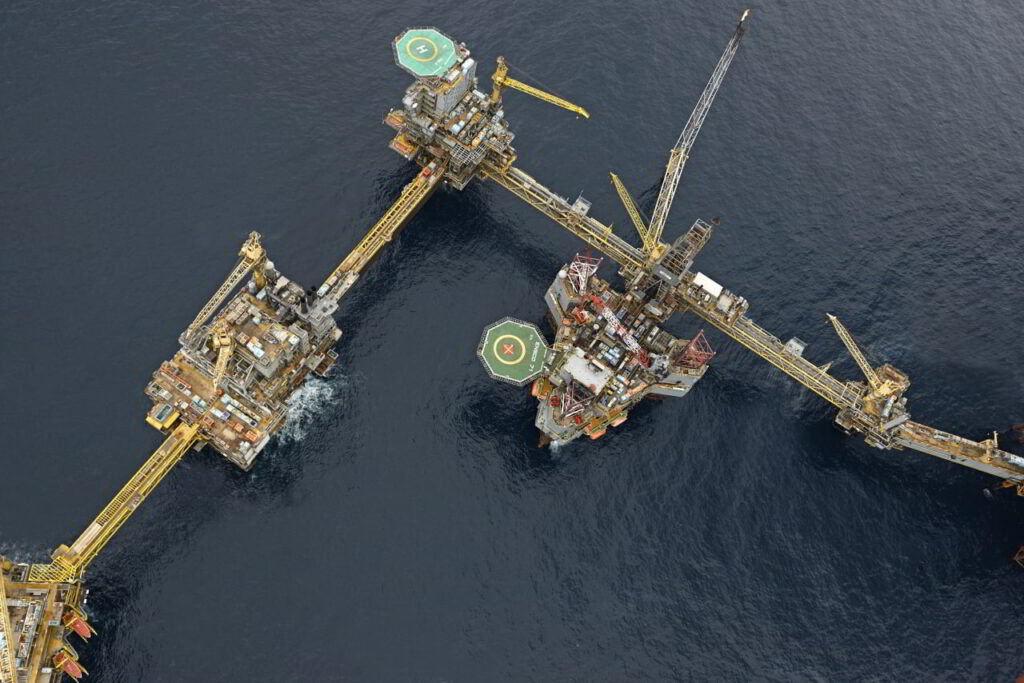