UK-based trading company Toyota Tsusho UK (TTUK), along with Uniper, Siemens Energy UK&I and Associated British Ports (ABP), has launched a feasibility study on the decarbonisation potential of hydrogen at the UK’s Port of Immingham.

At the Port of Immingham, which handles the largest cargo volume in the UK, the technological and economic feasibility of producing, supplying, and using hydrogen will be verified.

The focus of the project, known as Project Mayflower, will be also formulating a plan for commercialization of hydrogen in the future.

Specifically, this will look at the potential options for hydrogen production, transport and storage and as a replacement fuel source for diesel and heavy fuel oil used for transport, through conversion to fuel cells. Also, the development of potential hydrogen applications for port cargo handling machinery will be analyzed and evaluated.

German energy company Uniper will be providing project management and leading on the technical feasibility. The aim is to use renewable energy to produce green hydrogen with Siemens Energy’s water electrolysis equipment, while ABP will leverage its knowledge gained from operating a total of 21 ports in the UK, according to the partners.

Under the project plan, feasibility will be examined from September 2021 to March 2022. Furthermore, the companies will work on the commercialization with the aim to start the production of 20 MW of green hydrogen at the Port of Immingham by 2025.

The project was selected for the Clean Maritime Demonstration Competition (CMDC), funded by the UK Government’s Department for Transport and delivered in partnership with Innovate UK.

Under the CMDC, fifty-five projects in the UK will receive a share of £23 million (around $32 million) to support the development of innovative technologies aimed at encouraging zero emissions.

The announcement related to the CMDC was made on 15 September by UK Transport Secretary Grant Shapps, in Greenwich, as part of the London International Shipping Week. 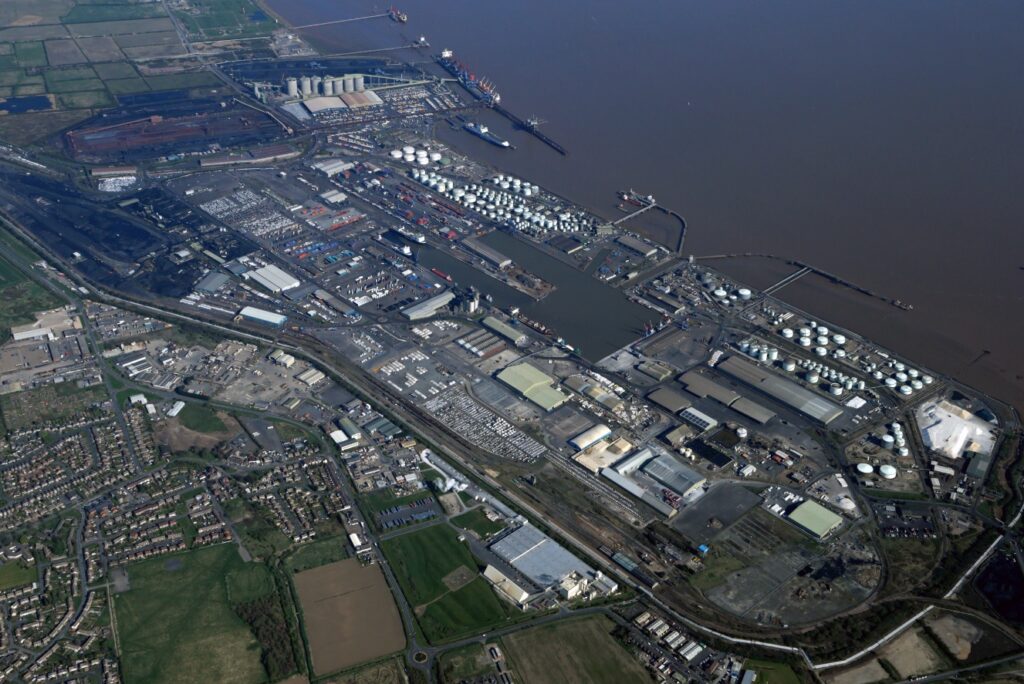