Stena Drilling disclosed on Friday that it has signed a new contract with CNOOC’s affiliate in Africa, CNOOC Africa Holding, for the Stena IceMAX drillship. This deal entails a two-well programme, which is scheduled for the first quarter of 2023.

“Stena Drilling are delighted to secure this repeat business with CNOOC and look forward to working with CNOOC to complete this campaign,” remarked the offshore drilling contractor.

The drilling operations for this campaign, estimated to take 90 days, will be carried out off the coast of Gabon. No financial details were revealed about this deal.

Stena Drilling did not provide more information about the exact location where the two-well drilling campaign will be undertaken. However, CNOOC International, through its CNOOC West Africa Holdings Limited affiliate, acts as the operator with 100 per cent working interest in blocks BC 9 and BCD 10 off Gabon.

According to the information on CNOOC’s website, back in 2014, a “large” deepwater gas discovery was made in the BCD 10 licence following the drilling and appraisal of the Leopard-1 well, located approximately 145 kilometres off the Gabon coast. The company pointed out that multiple pre-and-post-salt prospects and leads have been identified within this licence with “high exploration potential.”

Delivered in 2012, Stena IceMAX is a dynamically positioned, dual mast ice-class drillship, which is capable of drilling in water depths up to 10, 000ft. This is a harsh environment DP Class 3 drillship, which secured a new drilling contract with BP in July 2022 for operations offshore Canada.

In addition, the Stena IceMAX drillship won more work off Israel in June 2022 as Energean exercised its options to drill two more wells in an effort to reach its target to double Israel’s gas resource base.

When it comes to Stena Drilling’s other recent deals, it is worth noting that the company inked in July 2022 a new deal with Shell for its Stena Don semi-submersible drilling rig.

This will enable the rig to carry out a combination of plugging & abandonment work and drilling development wells on the UKCS. 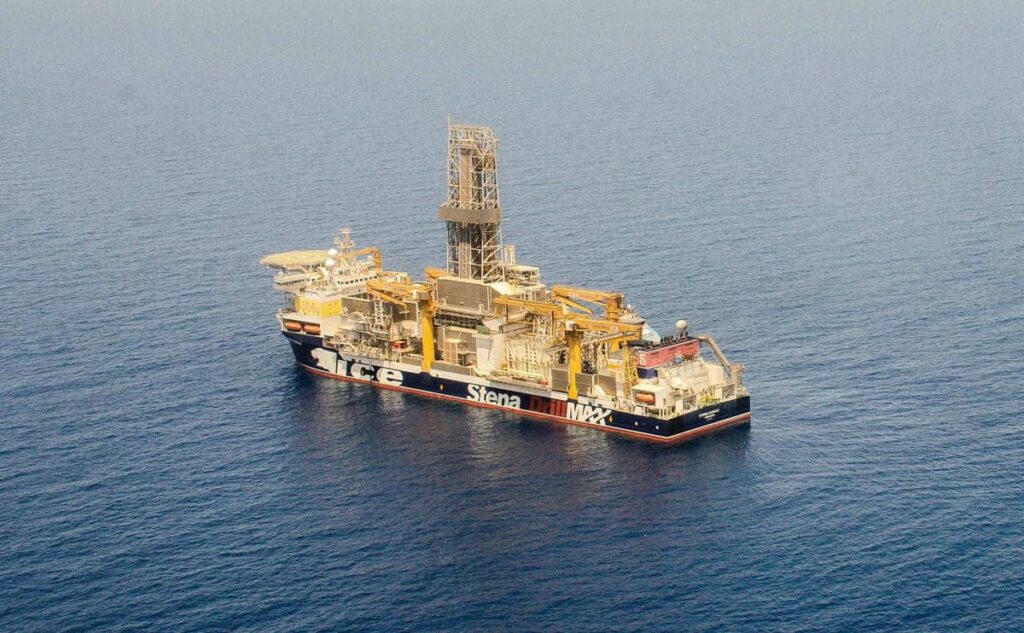