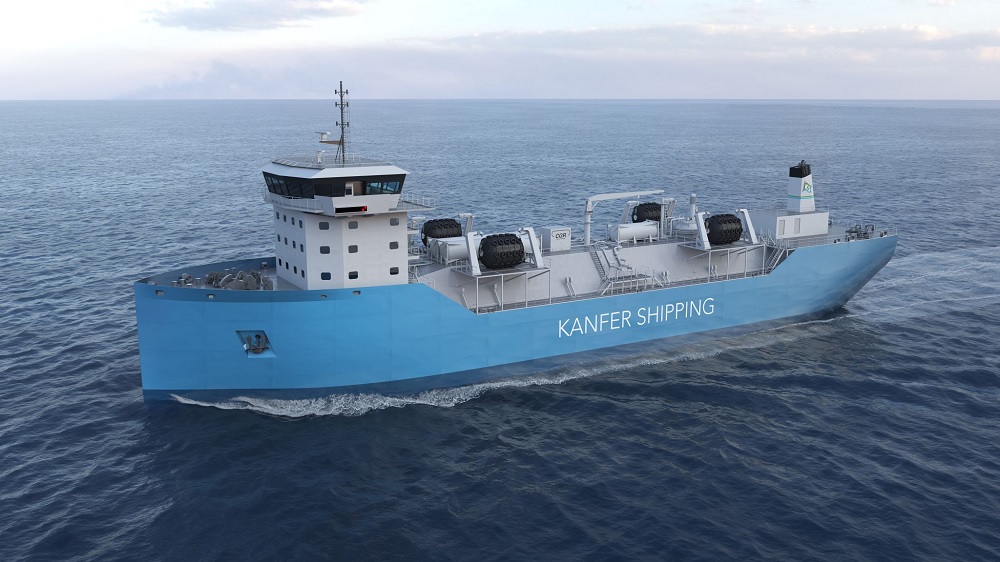 Earlier this year, the parties signed a memorandum of understanding (MoU) with the purpose of establishing LNG bunkering services in Egypt Mediterranean, the Suez Canal and the Red Sea.

Now, the companies have agreed to collaborate and form a joint venture (JV) that will be chartering a bunkering ship from Kanfer and managing its daily operation in Egypt.

This entity will also purchase the LNG from EGAS and other LNG sources and trade them to ship owners and the maritime industry.

Kanfer and LETH said they are now primarily seeking JV partners that have experience with bunkering and/or commodity trading and can take an active part in creating a business model for this project.

As disclosed, the partners want to create a fast-track solution and are ambitious to have the bunkering infrastructure in operation by 2025.

Egypt is seen as a strategic location for international shipping and is expected to play an important role in LNG bunkering calls between Europe and Asia thanks to its natural gas resources and liquefaction facilities.

There are three sources for LNG in Egypt namely Damietta, the IDKU terminal and the FSRU stationed in Ain Sokhna that give flexibility and more opportunities for LNG bunkering in both Port Said and Suez.

“The key LNG hubs of the world must import the LNG to their terminals which adds considerable cost to the end-users. We are confident that the JV can provide competitive prices for the key ports and hubs such as Singapore and ARA. We believe that this will attract shipowners and influence their decision-making on where they will replenish LNG”, said Stig Hagen, managing partner in Kanfer.

Eyeing Egypt’s strategic location, the consortium Green Fuel Alliance and the Egyptian government agreed earlier this year on the development of green hydrogen and green ammonia mega-project at the Suez Canal.

The partnership between the two entities will accelerate the maritime industry’s decarbonisation by securing carbon-free fuel for ships, vessels, and tankers crossing one of the most strategic global waterways.

The parties target an electrolyzer capacity of 4 GW by 2030, and an output of up to 480,000 tons of green hydrogen per year.

The first phase of the project aims to establish a green hydrogen manufacturing facility, which would be operational by 2026, producing 100,000 tons of e-methanol annually for bunkering in the Suez Canal.