Petrobras confirmed the election of Roberto Castello Branco as its new CEO and made several other changes in its administration in late December.

At the ceremony, Branco laid out the company’s strategic vision in five points – portfolio management, capital cost reduction, cost reduction, protection of the environment, and meritocracy and job security.

The new president recalled his history in the company when he was a member of Petrobras’ board of directors between May 2015 and April 2016: “I found a company in crisis. But with the professional competence and professionalism of our employees and solid corporate governance, Petrobras today is much better. But there is still a lot to do.”

Castello Branco also emphasized the importance of efficiently exploiting the enormous stock of natural resources in Brazil: “The company’s core competency is in the exploration and production of oil in large fields in ultra-deep waters. The focus should be on the assets in which we can extract the maximum possible return.

“We will accelerate the production of oil so that our reserves have the best possible use and partnerships will be welcomed. We can and have much to learn from others.”

The new head of the company also said that the safety of the people and the environment was of great importance.

Castello Branco added: “A company is made up of people. They are – co-workers from now on, from those on the high seas to those who toil in the offices of this building – who I call to dedicate the effort and talent to transform our company into a global example of operational and financial excellence and one of the best places to work.”

It is worth noting that he previously held management positions at the Central Bank and Vale mining company. Branco also served as a director of the Getúlio Vargas Foundation (FGV).

The company’s CEOs from the last few years departed from the role for various reasons, most notably, corruption accusations and protests.

Monteiro took the role in June 2018 following the resignation of Pedro Parente from the position due to widespread protests by truckers in Brazil objecting to Petrobras’ fuel price setting policy.

She was appointed CEO in 2012, as the first-ever female CEO of Petrobras, taking over from Bahian economist José Sergio Gabrielli de Azevedo, who holds the record as the longest serving CEO at the helm of Petrobras, with six years and seven months in office. 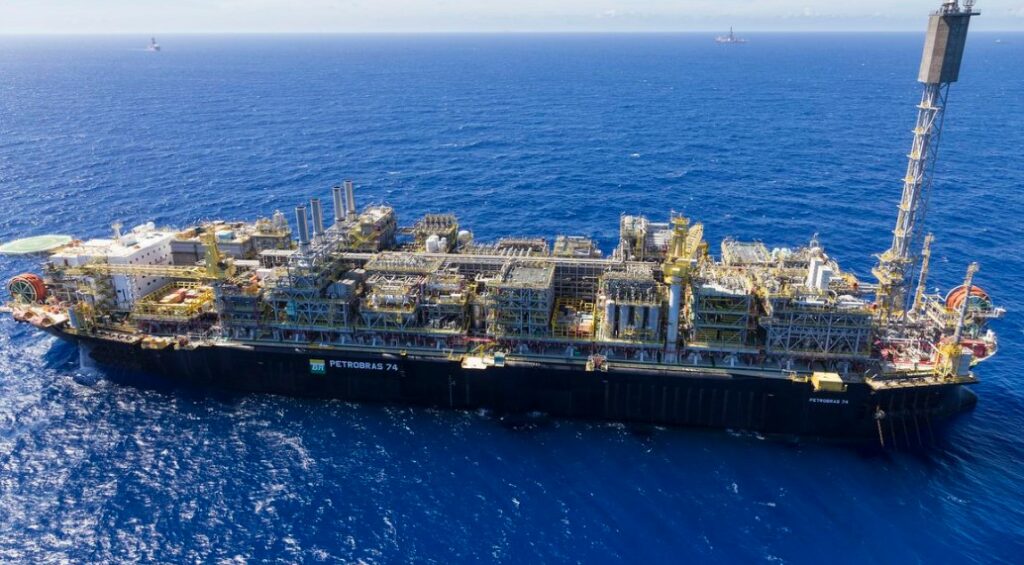