Back to overview
Home Subsea New president and director for WHOI

New president and director for WHOI

Woods Hole Oceanographic Institution (WHOI) has appointed Dr. Peter de Menocal as the eleventh president and director of the Institution.

De Menocal is a marine geologist and paleo-oceanographer who studies deep-sea sediments as archives of past climate change.

He also served as Columbia’s Dean of Science for the Faculty of Arts & Sciences between 2016-2019.

De Menocal has published more than 150 scientific papers over his decades-long career in oceanography.

He is also the founding director of Columbia’s Center for Climate and Life.

“I am thrilled to be taking on the leadership of one of the world’s premier centers of excellence in ocean discovery and innovation.

“Thanks to the great work of my predecessors and WHOI’s remarkable staff, we have an opportunity today to build upon more than nine decades of leadership at the Institution, not just in ocean science, but also in engineering, ship operations, and education.

“The ocean is central to the health and habitability of our planet.

“This is a generational opportunity for WHOI to advance the science we need for the world we want.”

Over the past six months, a search committee conducted an in-depth search that included more than 50 candidates.

Following extensive consultation among WHOI staff and outside members of the oceanographic community, as well as a survey and multiple rounds of interviews, the committee voted unanimously to hire de Menocal.

“We are excited to usher in a new era at WHOI, building on the successes achieved under the enlightened leadership of Mark Abbott over the last five years,” said Chairman of the Board David Scully.

WHOI’s present president and director, Mark Abbott, will remain on WHOI’s staff through the end of 2021. 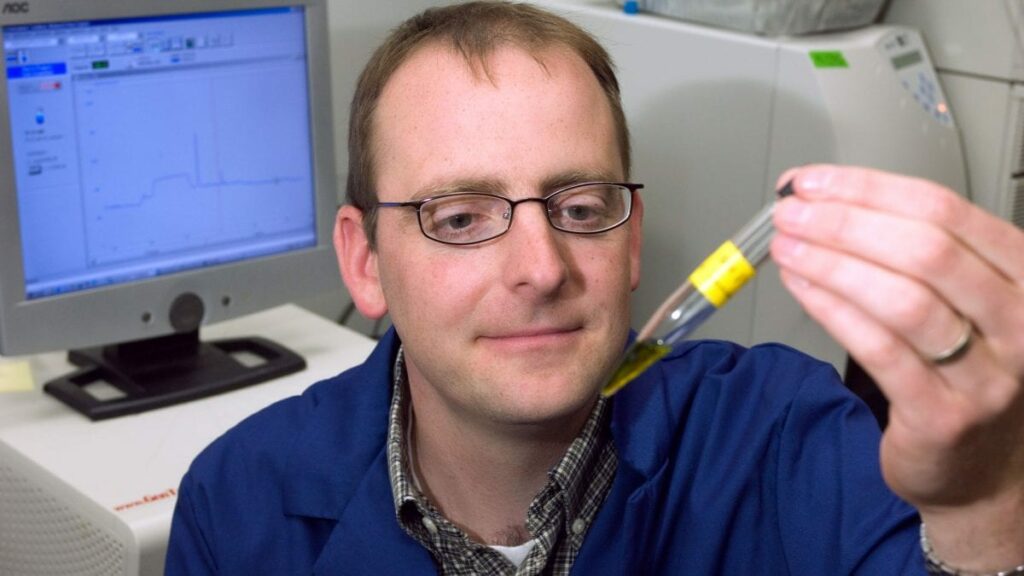