PIRIOU has developed its own range of Fast Passenger & Supply vessels (FPSVs), the results of its shipbuilding and ship maintenance experience gained in the shipyard in Nigeria.

These new designs offer a series of particularly sought after characteristics:

These versatile aluminium ships are to be used for the offshore oil industry and allow the transport of personnel and freight on the deck .

The design is carried out in – house by PIRIOU INGENIERIE. The new generation offers greater capacities in terms of speed and passengers than other ships of its kind, offeri ng the client a vessel that stands out from its competitors. Easily identifiable by its straight bow, improving comfort for the crew, this ship has exceptional manoeuvrability and improved safety thanks to the class 2 dynamic positioning system (DP2).

PIRIOU transformed the concept of ‘thinking global, acting local’ into a concrete strategy in response to the strong demand for proximity and reactivity from all ship-owners. Created in 1965 by Guy and Michel PIRIOU, the company, currently directed by Pascal PIRIOU, has grown to be the second biggest French civil shipyard, and the foremost for construction of fishing vessels. The company is also the second biggest French civil ship repair group. The Group, based in Concarneau, has set up foreign subsidiaries located in close proximity to its clients’ zones of activity. 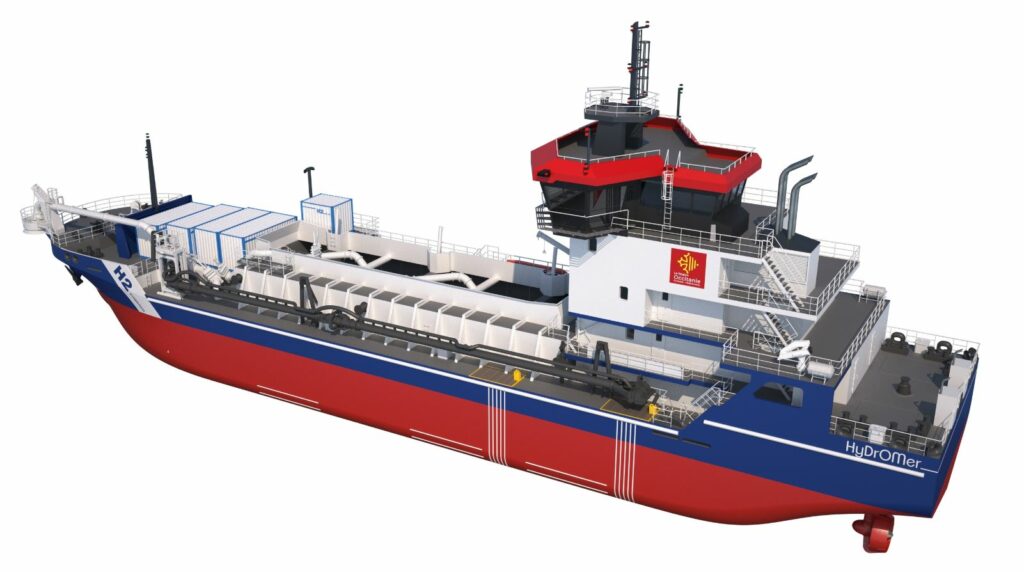