ABT Associates/Kresge Foundation has released a new report called “Climate Adaptation: The State of Practice in U.S. Communities”.

The report was released on Wednesday, November 16th during a roundtable discussion at the Georgetown Climate Center in Washington, DC.

Various adaptation actions were profiled in communities around the United States, including in Avalon. 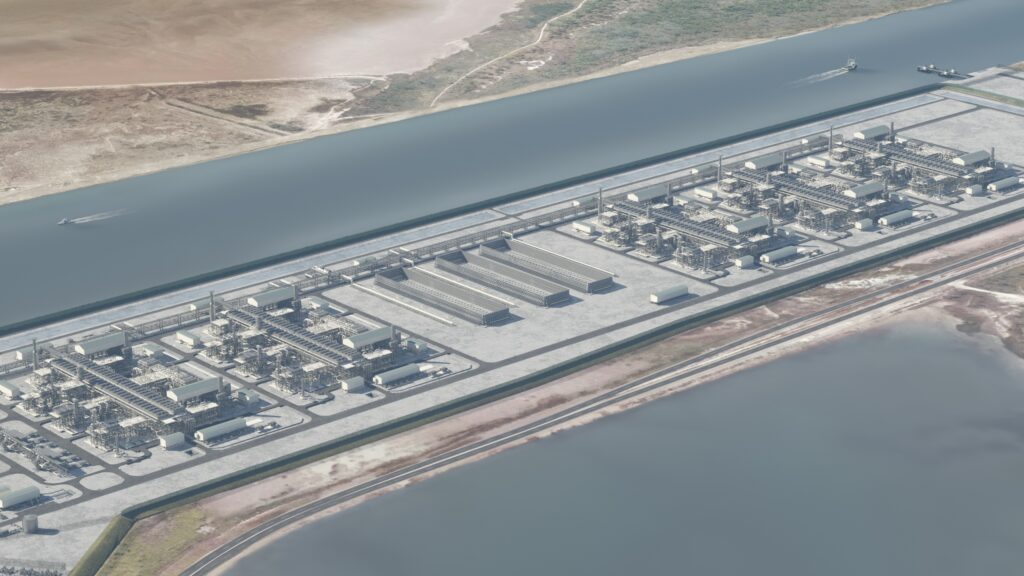