A new report by the Centre for Policy Development finds that Queensland has enough coal port capacity until at least 2017, with further capacity unlikely to be necessary until 2020 at the earliest.

As the mining investment boom wanes, ‘Too many ports in a storm’ finds Queensland’s port capacity has already shifted from a shortfall to a surplus. This puts Queensland at a competitive disadvantage in the short-term, and at risk of stranded assets in the long-term.

In a comprehensive overview of Queensland’s approach to port development, the report shows that perverse incentives, inadequate information and confused governance led to surplus capacity. Key findings from the report include:

– Coal ports are currently operating at 65 per cent of capacity, 20 per cent lower than the long-run industry average;

– The coal price has dropped 22 per cent since 2010 and long-term World Bank forecasts are in the range of $70 a tonne – when many of Queensland’s proposed new projects rely on a $120 a tonne coal price to be viable;

– Many projects are at risk of becoming stranded assets, leading to job losses and budget pressure;

– The Queensland Government has unclear and overlapping roles in port development. They both propose port development and assess environmental approvals – yet failed to properly check industry projections;

– Environmental authorities have been pressured to rush assessments and 1,030 jobs have been cut from the Queensland departments which assess environmental impacts.

‘Too many ports in a storm’ finds Queensland’s policies and government attitudes encouraged wasteful investment in ports.”

Laura Eadie, the report’s author, said this raises the question of why the Queensland Government is in such a hurry to develop the Great Barrier Reef coastline when the economics don’t stack up.

“China’s decision to cap energy consumption by 2015 has really changed the game for energy exports in Queensland”, Ms Eadie said.

“The Queensland Government has rushed through approvals for ports that aren’t needed, given current ports are operating under capacity and future demand is slowing.

“The risk is more development will lead to stranded assets. This will be a problem for Queensland’s government, not just the private sector, if we see cuts to jobs and lost government revenues”, said Ms Eadie. 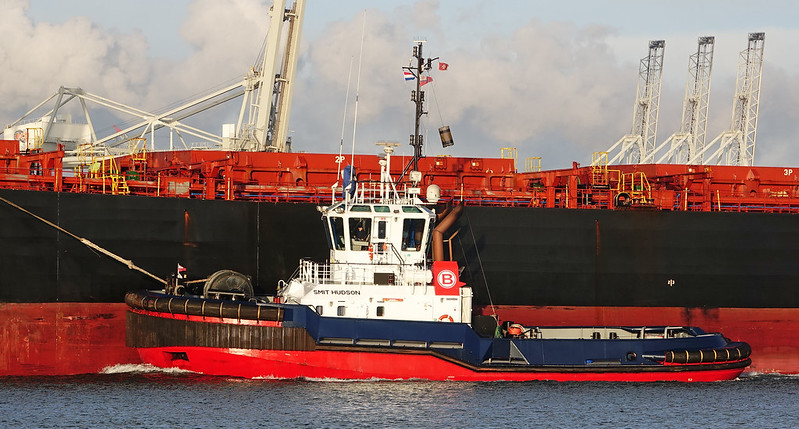 41 Indian seafarers stuck at Chinese ports for months amid a standoff between Australia and China
Posted: 3 months ago
The ports of Antwerp and Zeebrugge joining forces
Posted: 15 days ago
Ireland opens €10M call for energy research and innovation projects
Posted: 9 days ago
Advertisement
Related jobs