“Unifying requirements for forgings into an acceptable common specification is an important step in the work we are doing together with the industry to increase subsea standardisation,” says Bjørn Søgård, Segment Director Subsea with DNV GL.

The standardisation of steel forgings was targeted as a high priority initiative in a report issued by the Norwegian Oil and Gas Association in 2014 and also highlighted by the Society of Petroleum Engineers. The RP (DNVGL-RP-0034) has been developed through a joint industry project (JIP) involving 21 companies, representing steel manufacturers, subsea contractors and oil & gas companies. It contains requirements for qualification, manufacturing and testing, and complements existing industry codes for subsea equipment, the company noted.

“We are pleased that this initiative, which has involved all players in the value chain from Forgemasters, Subsea Suppliers to End Users, has produced a document that captures best practice and now enables the manufacture of forgings in a predictable and consistent way,” says David Llewelyn, Norwegian Oil and Gas Association.

To help support the efficient implementation of DNVGL-RP-0034 and to further strengthen the standardisation work and quality processes established in phase one, a second phase of the JIP is now being planned and is still open for industry participants to join, DNV GL informed. 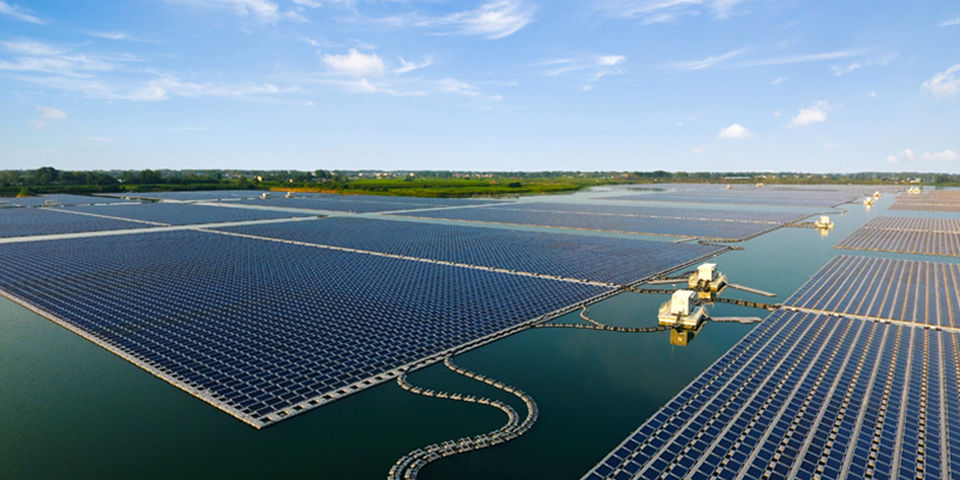