The prolonged dispute at the APM Terminals Gothenburg has seen another industrial action as the Swedish Dockworkers’ Union (SDU) held an eight-hour strike on January 24.

The action included a total work stoppage at the terminal between 12:00 and 20:00 local time, Port of Gothenburg said, adding that other terminals are not affected by the dispute.

Namely, Swedish Dockworkers’ Union informed that the so called “80/20 Agreement” has been terminated by APM Terminals and will cease to be valid by mid-April this year.

“The APM Terminals’ management is seeking to reduce employment security in the workplace by opening up for increased use of overtime and casual labour at the expense of permanent employment contracts,” according to the union.

The parties were scheduled to start redundancy talks today as APM Terminals Gothenburg “is threatening to lay off some 24-30 steadily employed dockworkers and about as many now working on temporary contracts.”

Almost all of the dockworkers affected are members of the SDU Local 4, but the company’s intent is reportedly to shut the majority union out from the negotiations, denying the SDU members union representation.

The SDU membership assembly decided unanimously to give the local board the mandate to step up industrial action in the dispute, and to request solidarity action both nationally and internationally through the International Dockworkers Council (IDC).

Earlier in January, SDU informed of its demands in the APM Terminals Gothenburg dispute, which include guarantee trade union rights, respect for the jurisdiction and the right to jobs, and honoring standing agreements and other. 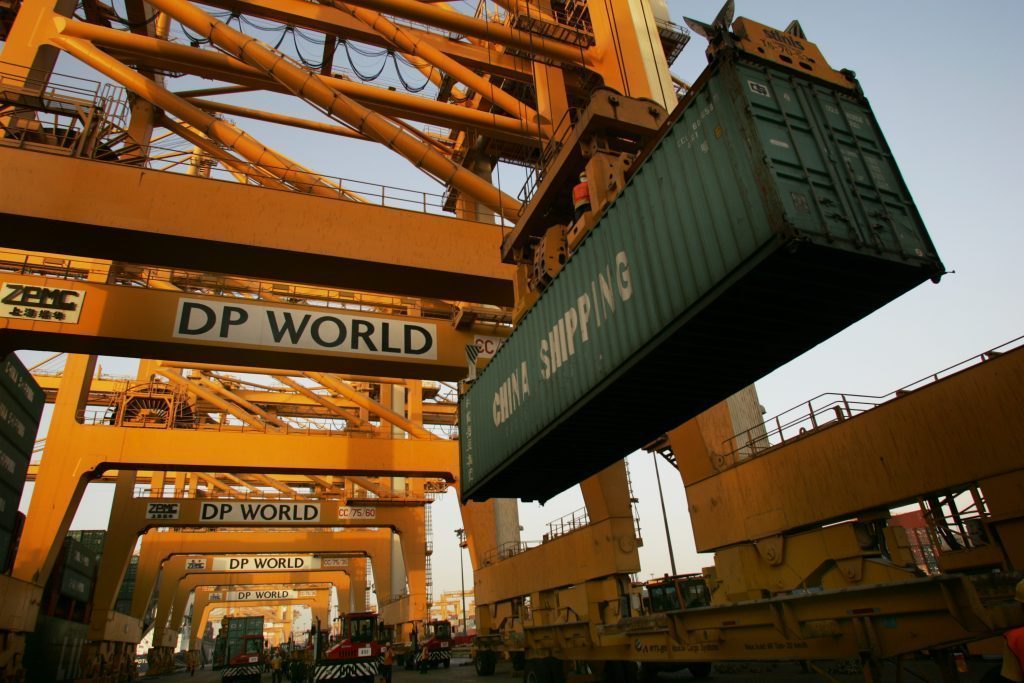