The installation of the MAATS Tech cable lay equipment package onboard cable laying vessel (CLV) Nexans Aurora has been completed.

The MAATS Tech team installed and tested the package which includes the carousel, loading arms, access tower and control cabin at the Ulstein Verft shipyard.

According to Nexans, the next step is the heeling test.

Nexans signed a deal with Ulstein Verft for the construction of Nexans Aurora back in July 2018. Shortly after, it was announced that MAATS Tech will supply a deck spread and Palfinger Marine a major deck equipment package.

Ulstein began the construction of Nexans Aurora in February last year, while delivery is due this year. 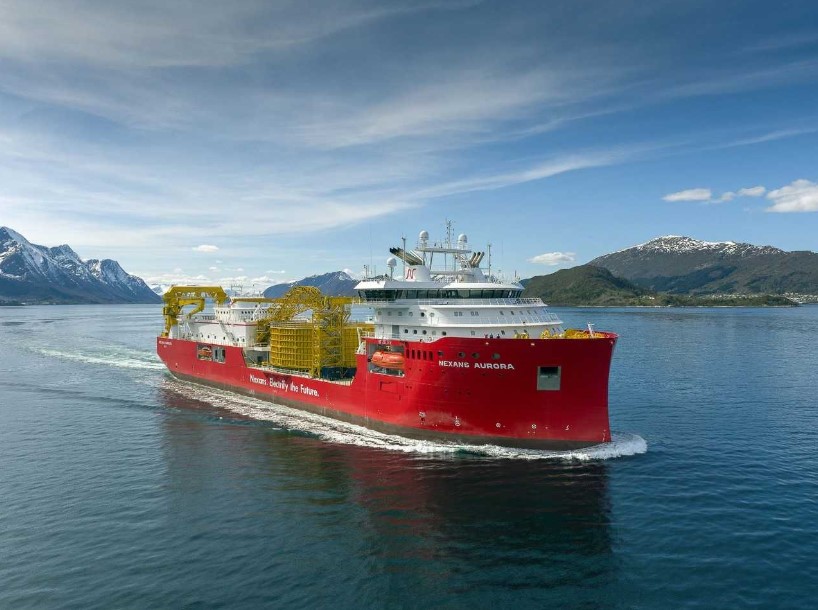