Nexans will book asset impairments of approximately 150 million euros due to commodities price decline in the second half of 2015, the French subsea cable specialist said on Tuesday.

According to Nexans, aproximatelly two thirds are related to goodwill and intangible assets and one third to tangible and deferred tax assets.

To remind, during the third quarter 2015, Nexans experienced weaker demand for cables in Europe’s building market and downtrend in business opportunities in the mining and Oil & Gas sectors, with a steep falloff in sales of umbilical cables in particular.

This non-cash charge will have a similar impact on the net consolidated result of the company. Nexans will release its 2015 annual results February 18, 2016. 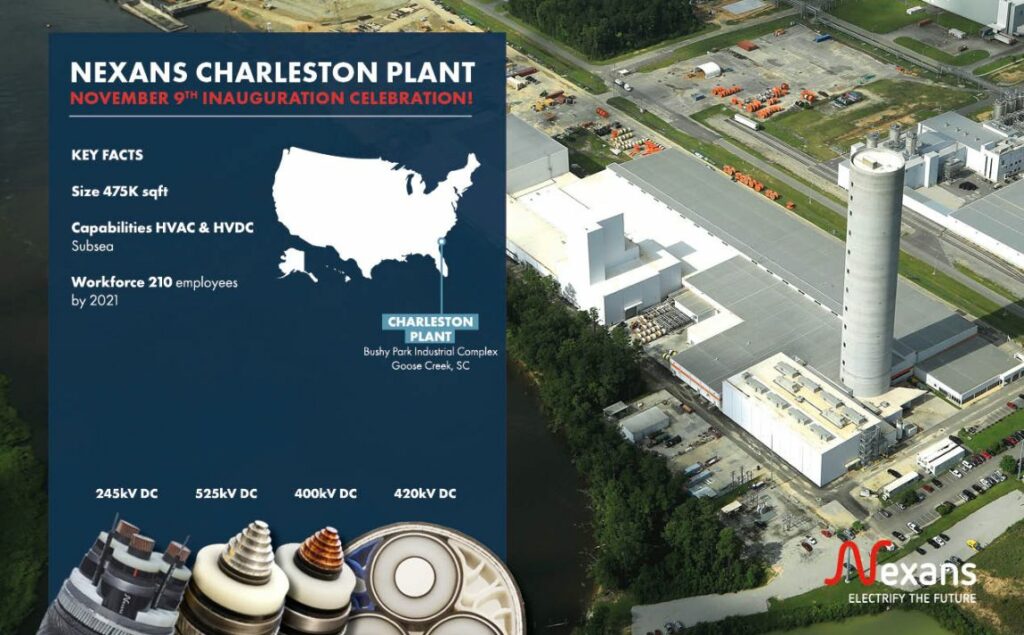