The wind farm will be placed 120 kilometres off the Yorkshire coast in the UK, and the cable system supplied by NKT Cables will connect the central circuit of the wind farm with the mainland grid, and also to the other circuits via two offshore interlinks. The wind farm electrical system will be fully operational in 2019.

For NKT Cables the order will have a contract value of more than DKK 1 billion (EUR 139 million). The cables will be manufactured in Cologne, Germany, in 2017, and will be delivered for installation in early 2018.

”The offshore market is a key segment in our EXCELLENCE 2020 strategy and the award of this order supports our view that it holds attractive prospects in the coming years. At the same time, the order ensures full visibility for 2017,” Michael Hedegaard Lyng, CEO of NKT Cables, said.

This is the second contract for cable systems DONG Energy has awarded in the last two weeks. Last Thursday, ABB was awarded a contract to deliver around 300 kilometres of 220-kilovolt high-voltage AC cables that will connect the wind farm to the UK mainland grid. 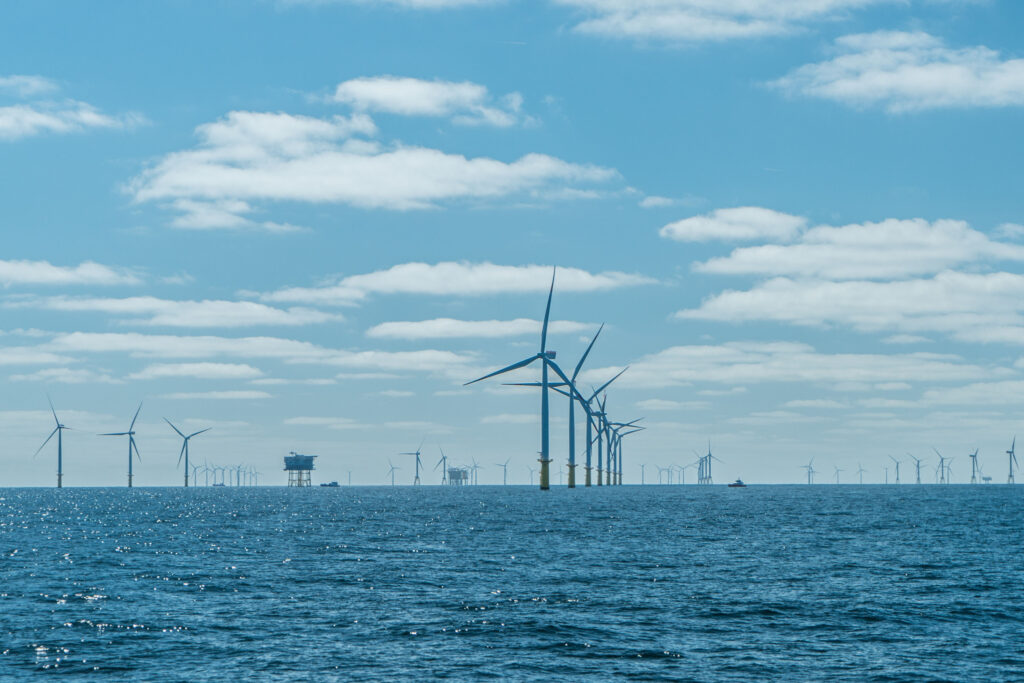