NKT ropes the power of waves

German-based power cable provider NKT is testing the new set of cables in Waves4Power’s wave energy project in Norway as it looks to take a share in the emerging wave power market.

The low and medium voltage cables – the dynamic 1kV and semi-dynamic 24kV – are being tested in a wave energy project being developed by Swedish wave energy developer Waves4Power.

Both cables are also being tested in cooperation with Chalmers University of Technology in the high voltage test center at RISE institute of Sweden, NKT said.

NKT said it decided to ‘embark on the journey to produce energy from the sea’ as it believes the wave power sector can in the future become the next global trend within renewable energy.

During the development process, NKT put a key focus on the flexibility and endurance of the wave power cables, the company said.

Frida Norrbom Sams, Executive Vice President at NKT, said: “NKT is committed to designing cables that will shape the future by enabling efficient and sustainable energy transmission. It is therefore a logical step for us to be a partner in this ambitious project.”

The EU expects wave power to supply 15% of European energy consumption by 2050, and the International Energy Agency estimates the global potential for wave power to be 80,000 TWh, which will more than meet the world’s energy need, according to NKT. 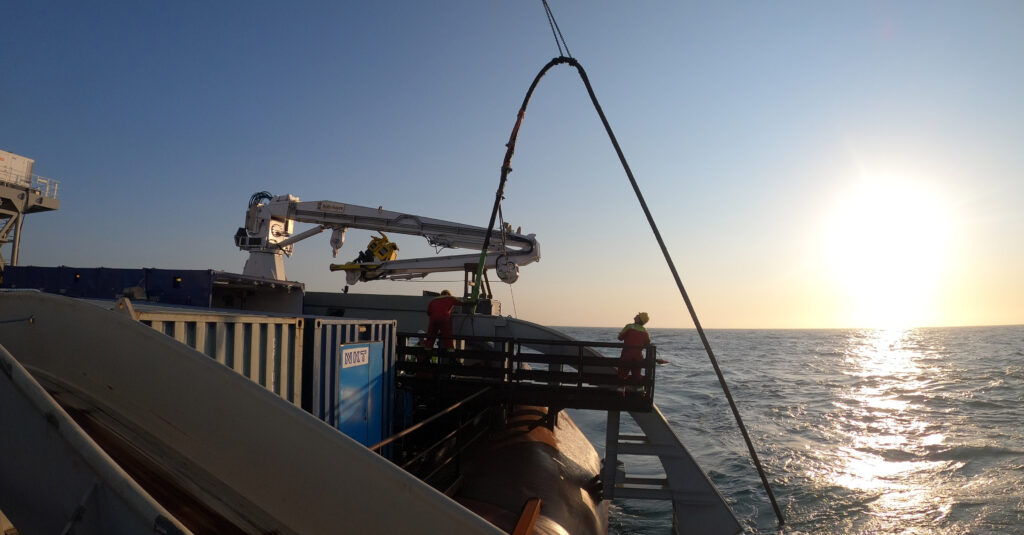