The most recent award involves a major order from a governmental customer in North America.

It is a turnkey multibeam sonar system for 3D and 4D bathymetric surveys and seafloor mapping.

The value of the order is approximately NOK 11 million.

Norbit said it expects to make delivery from its Oceans business segment during the third quarter this year.

Furthermore, the company won a contract with an existing customer within the aquaculture market.

The value of the contract is approximately NOK 10 million.

Deliveries shout take place during the second half of 2020. 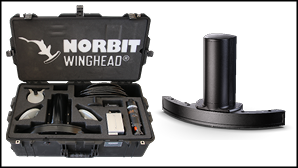 The WINGHEAD sonar family is both an integrated system as well as a stand-alone sonar system.

Norbit said it expects to significantly expand the addressable market of the Oceans segment.

The company also noted it has already secured initial sales of the system.

“With the new WINGHEAD sonar, we are successfully broadening the product offering in Oceans in line with our strategy to benefit on our existing sales and distribution platform. We have already secured the initial sales for the product, proving our R&D team’s capability to deliver on our strategy for market-driven innovation,” says Per Jørgen Weisethaunet. 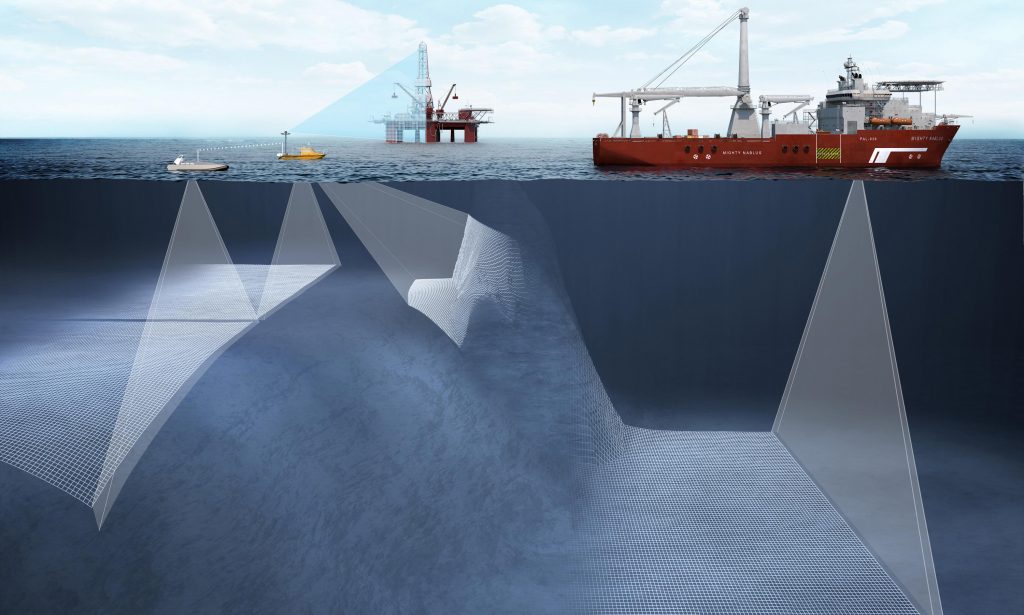