Nord Stream 2, a proposed twin offshore pipeline designed to carry Russian gas through the Baltic Sea to the European market, has hit a snag, after an objection of the Polish competition authorities.

Namely, the project was to be run by a consortium of several major energy firms, with Gazprom as operator, and ENGIE, OMV, Shell, Uniper, and Wintershall as partners. The parties submitted the merger clearance application in December 2015.

However, the Polish competition authority UOKIK said it would not be possible to set up the company responsible for construction and operation of the Nord Stream 2 gas pipeline.

UOKIK has consulted firms operating in the natural gas market in Poland, seeking their view of the planned merger. The following firms were approached: the gas transmission system operator Operator Gazociągów Przesyłowych Gaz – System, the Szczecin and Świnoujście Seaports Authority, Europol Gaz (operator of the Yamal – Europe pipeline), Polski LNG (responsible for construction and operation of the LNG terminal in Świnoujście), Polskie Górnictwo Naftowe i Gazownictwo, and more than 20 natural gas importers. The Polish Energy Regulatory Office was also asked to give its appraisal of the deal.

Following the consultation, the Polish authorities felt that the proposed merger would lead to restriction of competition in the country.

“Gazprom has a dominant position on the market when it comes to supplying gas to Poland, and the deal could strengthen further the company’s negotiating position with regard to users in Poland,” UOKIK said.

Following the objection by the Polish authorities, the partners in the project have jointly withdrawn their merger application.

“Withdrawal of the application means that the joint venture that was to construct the Nord Stream 2 gas pipeline cannot be formed by the six firms. This will stop the deal,” UOKiK President Marek Niechciał said.

In a joint statement issued this week, the energy firms said all the applicants believe that the project is crucial for the European energy system and each of them will therefore individually contemplate alternative ways to contribute to it.

“The applicants’ decision to withdraw the notification will not affect the continuation by Nord Stream 2 AG of the construction of the Nord Stream 2 pipelines as planned, including its scheduling,” reads a joint statement by Gazprom, ENGIE, OMV, Shell, Uniper, and Wintershall.

The joint venture was to handle the design, financing, and construction, and operate the 1200 kilometers long Nord Stream 2 gas pipeline, running from the Russian Baltic coast to an exit point near  Greifswald, Germany. 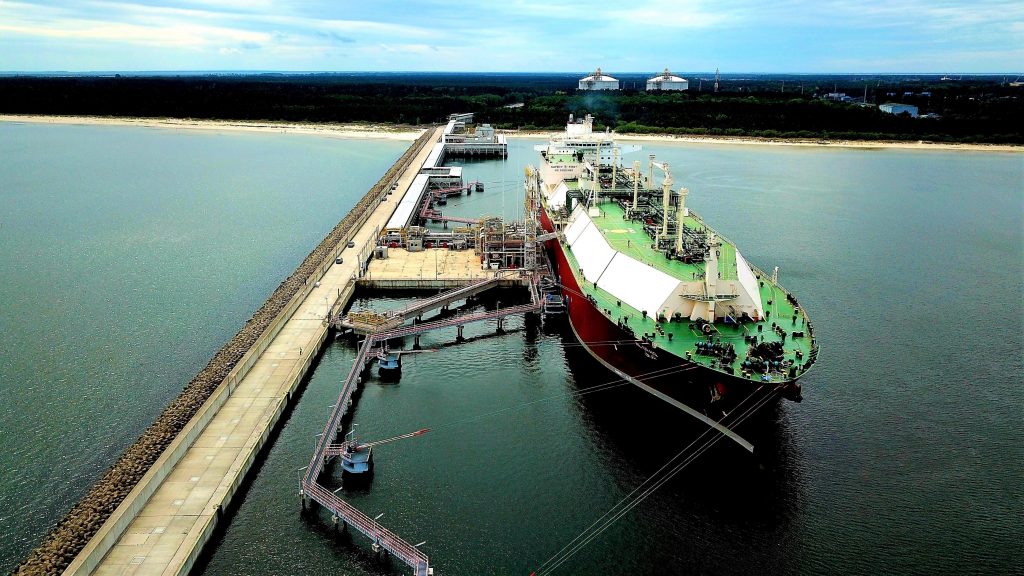