The North Sea Link (NSL) interconnector between Norway and the UK will operate at reduced capacity until mid-February 2022 following a fault detected in one of its converters, Norwegian system operator Statnett reported.

The fault was detected in one of the converters at the UK end during the trial operations phase, which began on 1 October, which has resulted in a reduced capacity of 700 MW being maintained while investigations are ongoing.

This capacity reduction will last until 14 February 2022, after which the interconnector will be made available at 1,050 MW.

As part of trial operations, NSL is being gradually ramped up to its full operational capacity of 1,400 MW, which follows the Norwegian system operator’s standard approach for integrating new interconnectors.

At a later point, NSL capacity will be reduced to 700 MW for approximately three weeks to replace parts that will secure an enduring solution for the converters.

Trial operations will likely continue into Q2 2022 as a result of corrective actions being taken, Statnett said.

The North Sea Link, owned by Statnett and the British National Grid, runs between the Suldal municipality in Norway and the Newcastle area in England.

The 720-kilometer interconnector was completed in early June and on 18 June transmission between Norway and the UK was tested for the first time. 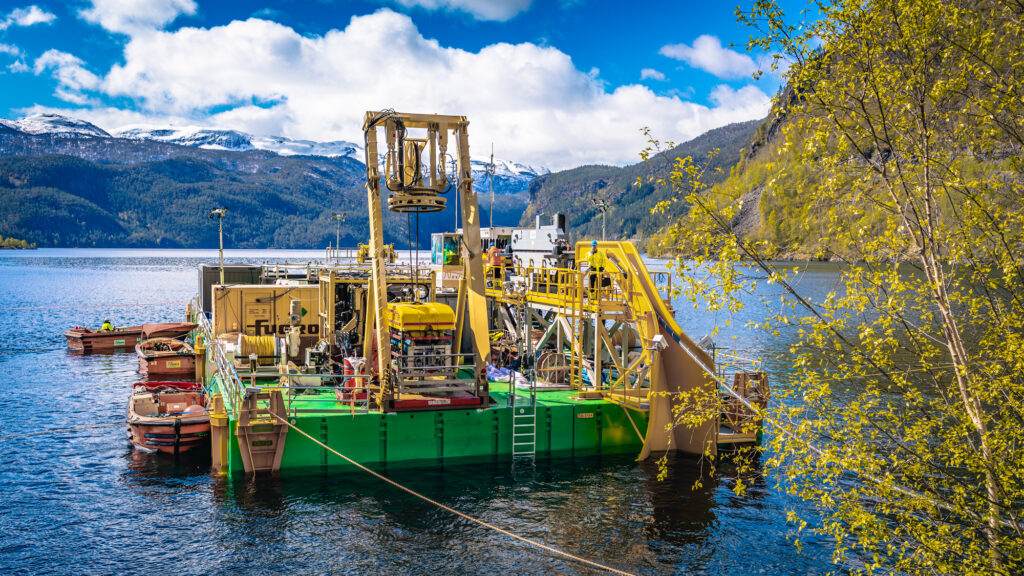