Norther OHVS Gets Its Own Wireless System

The Norther offshore high-voltage station (OHVS), which was installed at the offshore wind farm site on 22 August, has been equipped with an nCentric system providing wireless access for monitoring the substation from land.

According to nCentric, this enables the Norther team to access certain parameters from land even with the OHVS not being connected to the grid yet.

These parameters can come from the SCADA systems, giving technical information about the OHVS or certain alarms, in case they would occur. These signals are then connected to the nCentric nodes, which themselves are wirelessly connected to nCentric’s 5G LTE and Mesh network offshore.

The solution combines multiple frequencies to give the substation a fully redundant solution, nCentric said, which allows for switching to another system in case one system fails due to loss of line of sight.

In March, nCentric announced a contract with Van Oord for the Norther project, under which Van Oord is using nCentric’s 5G offshore wireless network together with nCentric Nova nodes for its cable lay operations at the offshore wind farm.

The network operator, in cooperation with sister company Citymesh, is realizing full-blown 5G internet connectivity in the Belgian North Sea, which is expected to decrease communication costs. According to nCentric, the rollout is being done in several phases, starting with the installation of three network stations offshore, followed by four systems onshore, enabling the full 5G coverage in the entire Belgian North Sea.

The first phase of this multi-million Euro project has been put into operation in February.

The Belgium-based company has also recently delivered a wireless solution to provide internet at the Nordsee Ost offshore wind farm in Germany and the vessels working on it. 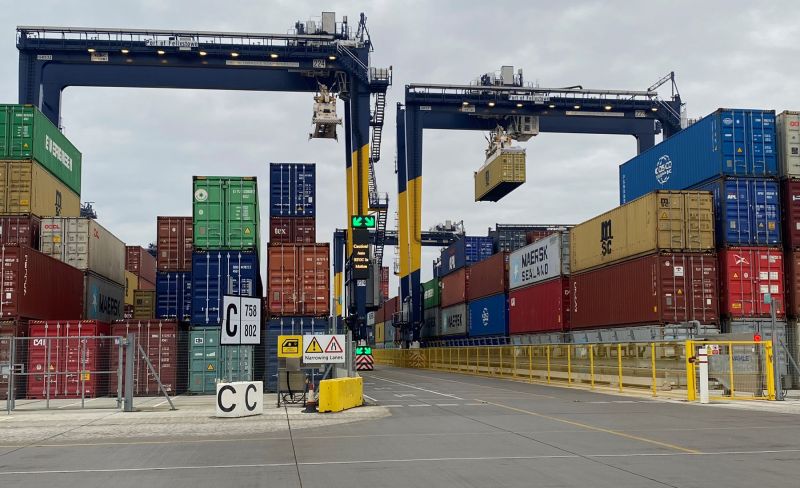