Last week, two of the three subsea templates for Statoil’s Skuld fast-track development were shipped out of Aker Solutions’ yard in Egersund, Norway.

The two identical templates are being delivered on budget and on time, in line with Statoil’s standardization objectives to reduce cost levels as well as risk and time in execution of the project. The third and final template is scheduled for delivery in the second quarter. The two templates are destined for the Fossekall field, which together with the Dompap field is the Skuld development. Skuld is located north of the Norne field, approximately 200 kilometres west of Sandessjøen, Norway, in 360 metres water depth.

On Friday, January 20, the Norwegian Ministry of Petroleum and Energy gave its approval for Statoil’s plan for development and operation (PDO) of Skuld, a fast-track development tied in to the Norne field in the Norwegian Sea. 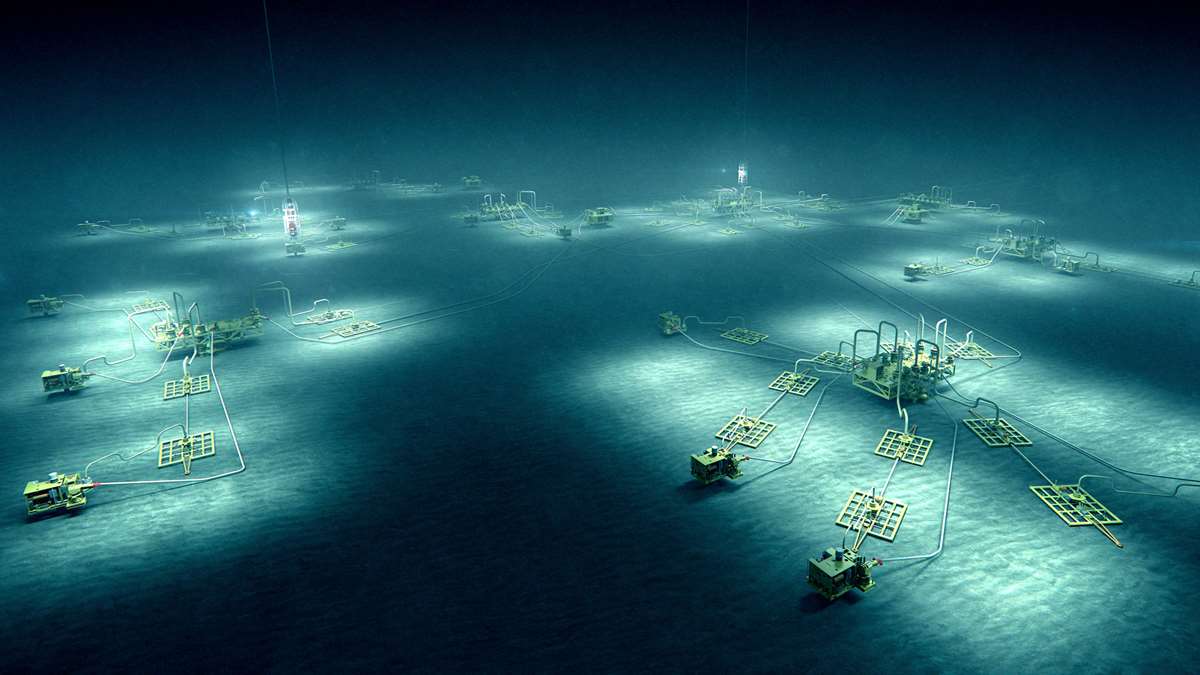