Bergen Group Dreggen has been awarded new contract with EISA Shipyard in BRAZIL. The contract is for delivery of a total of 12 cranes to four new 72.900 DWT PANAMAX tankers for TRANSPETRO. The contract includes delivery of various sizes cranes for handling different operations on deck.

Bergen Group Dreggen has also signed a contract with ASL Marine Holdings Ltd in Singapore for delivery of a large travelling gantry crane.

The total value of contracts entered into in Singapore and in Brazil is approximately NOK 20 million, and the contracts will mainly generate activity for the period until the summer of 2013.

The new contracts are in addition to contracts for NOK 45-50 million awarded to Bergen Group Dreggen earlier this month.

Bergen Group Dreggen has been supplying cranes and lifting equipment to the worldwide ship and offshore industries for 25 years. The company has long had a well-established position in an international market with high demands for quality and reliability.

“We have in the past year chosen to strengthen our international presence through establishing our own sales and service offices in Brazil and in Singapore. These two awarded contracts are important results of this work”, says Executive Vice President Sebjørn Madsen in Bergen Group. He emphasize that the company has clear ambitions for further growth in both these markets.

Bergen Group Dreggen now has an order book that ensures high capacity utilization throughout 2012 and until 3 quarter of 2013. The company, which is headquartered in Bergen, is a part of Bergen Group’s Services division. The company has more than 70 employees from 15 different nationalities. 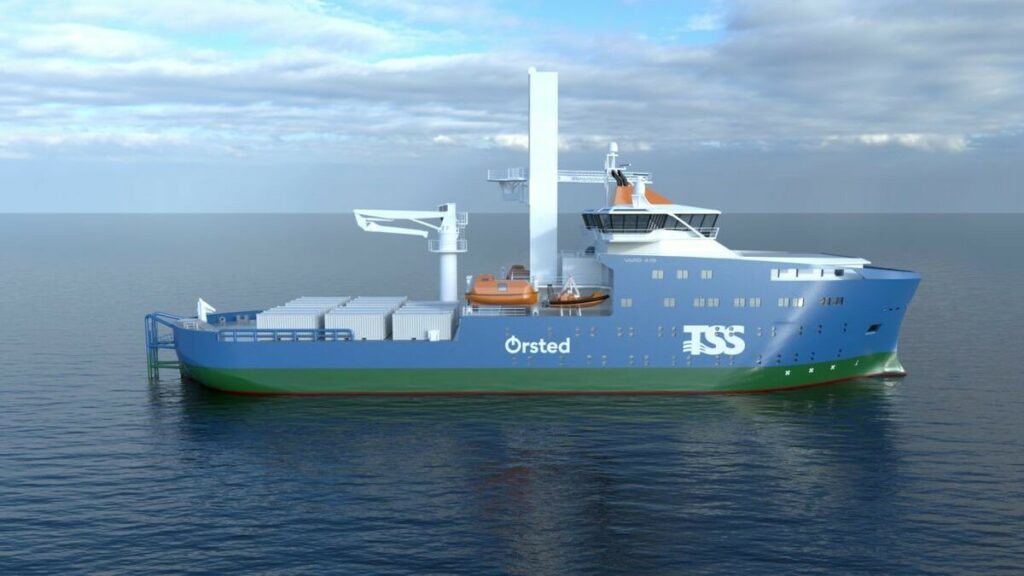