Langlee Wave Power is preparing for a full scale demonstrator project that will launch in Norway next year. The renewable energy company has secured £1.8 million (18 million NOK) for the year-long test of its E1 Wave Energy Converter.

Innovation Norway, the Norwegian Government’s organisation for innovation and development of enterprises and industry, has awarded a grant of £800,000 and the remaining £1 million funding has been secured from Langlee’s investors Färna Invest AB.

Utility company Dalane Energi is providing a test site at the Svåheia area outside Egersund, approximately one hour from Stavanger. Wave resource at the site is naturally rich and it provides an ideal offshore location similar to many coastal areas around the world.

Julius Espedal, CEO of Langlee Wave Power said: “The demonstrator project of our E1 Wave Energy Converter is a major step forward in proving the great efficiencies and benefits our technology has to offer the renewable energy supply. It is fantastic that Innovation Norway have got behind our plans with a significant grant.

“The test site provided by Dalane Energi is ideal as the local community have really bought into the concept of renewable energy and it has become an industry hub with hydro power, wind power and bio-gas technologies all being trialled.”

The Wave Energy Converter is an engineered renewable energy system, based on field proven offshore technology and standards. The technology has already been tested by the University of Aalborg, verifying its stability and energy production.

The 50kW E1 measures 15 x15 metres and is ideal for communities facing energy supply challenges. It can also be easily scaled into an array to meet the required energy specification. The average wave climate at the test site is around 25 kW/m and the year-long demonstrator project is expected to go live in May 2013.

An array featuring 20 E1 units is expected to provide 1 MW which would produce 4 GWh pr year, enough to power around 1,000 homes. This is approximately twice the annual production of a 1MW wind turbine, due to the stability of waves and the efficiency of the Langlee system.

Small island communities often rely on diesel generators for power, and the Langlee E1 is a viable alternative in these situations. Langlee has entered a collaboration agreement with Tangaroa Energy to help power New Zealand’s remote Stewart Island and is progressing plans for a prototype for the Canary Islands, where the government is seeking wave power solutions for its coast.

The modules which are lightweight and designed for serial production, lap up wave movement through large water wings. These move in opposite directions providing optimal power efficiency which is converted into electricity through generators. 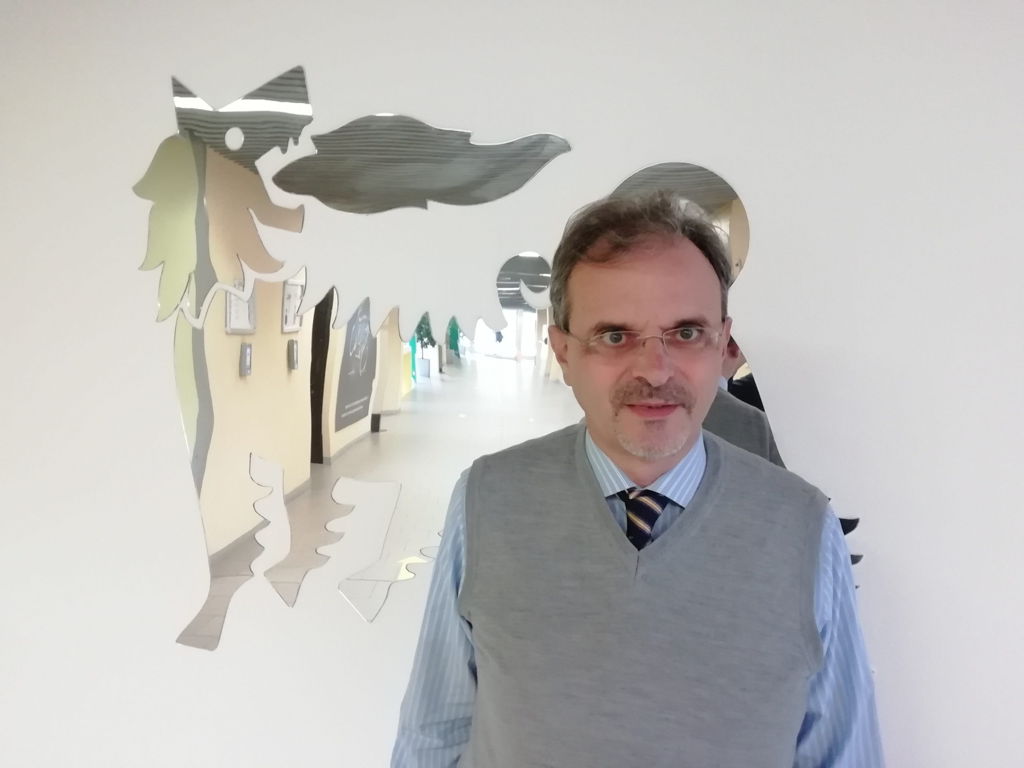