The produced oil from Nini East, Nini and Cecilie is currently being stored directly on tankers pending repair of a riser at the Siri platform. This is causing some reduction in production regularity from these fields.

*The Siri area is located on the Danish Continental Shelf close to the Norwegian Border, roughly 155 miles (250 kilometers) northwest of Esbjerg on the west coast of Denmark. 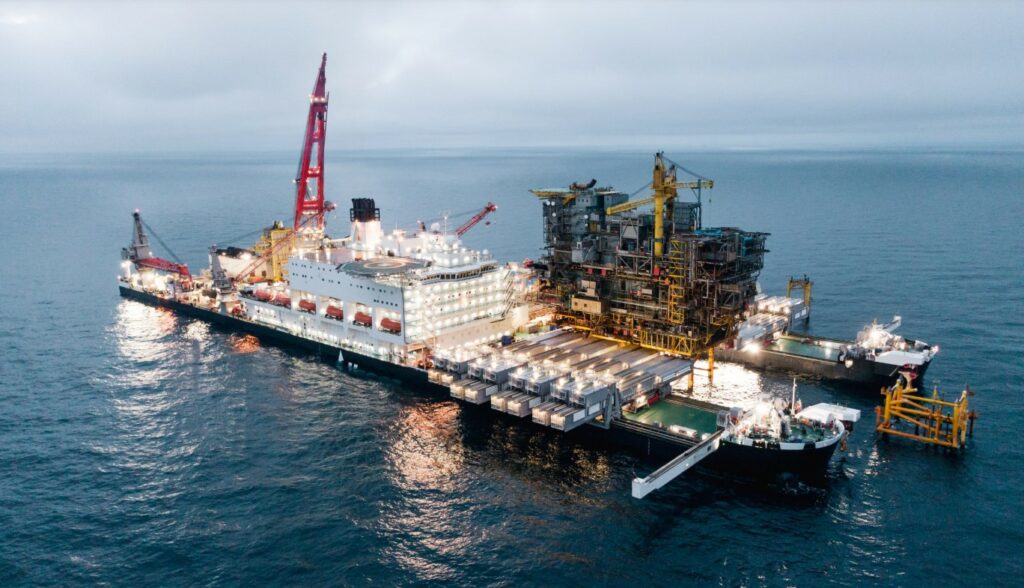