Norway has opened an autonomous shipping test bed in Horten on the Oslofjord, Kongsberg said.

The test bed, officially opened on December 6, is the third of its kind in the country and the fourth such approved area in the world.

Established to support the growth in the development of new solutions for autonomous maritime operations, the new area is open to both Norwegian and international organizations. As explained, the area is designed to be “a convenient, safe, non-congested space to trial new technology and vessels.”

The introduction of the test bed follows the last year’s opening of the world’s first autonomous shipping test bed located on the Trondheimsfjord. Additionally, Norway reached an agreement in October this year to set up a test area for unmanned vessels in the Sunnmøre region. What is more, a test area for projects related to autonomous ships was opened in Finland in August 2017.

The test beds in Trondheim and Horten are said to be an important resource for Kongsberg’s ongoing development of technology for projects such as the Yara Birkeland, the world’s first all-electric, autonomous containership, the Hrönn, an autonomous offshore support vessel, and marine robotics technology.

These and other autonomous vessel projects are expected to transform many aspects of shipping and offshore operations, by introducing safer, more environmentally friendly and cost-effective modes of transport and working at sea, according to Kongsberg.

“The move towards greater autonomy at sea has the potential to transform maritime operations and while the technology has now been proven, we look towards the regulations. Establishment of these test beds are an important step, as it shows close co-operation between the people making the technology and vessels and the organisations developing the rules that will allow them to operate,” he added. 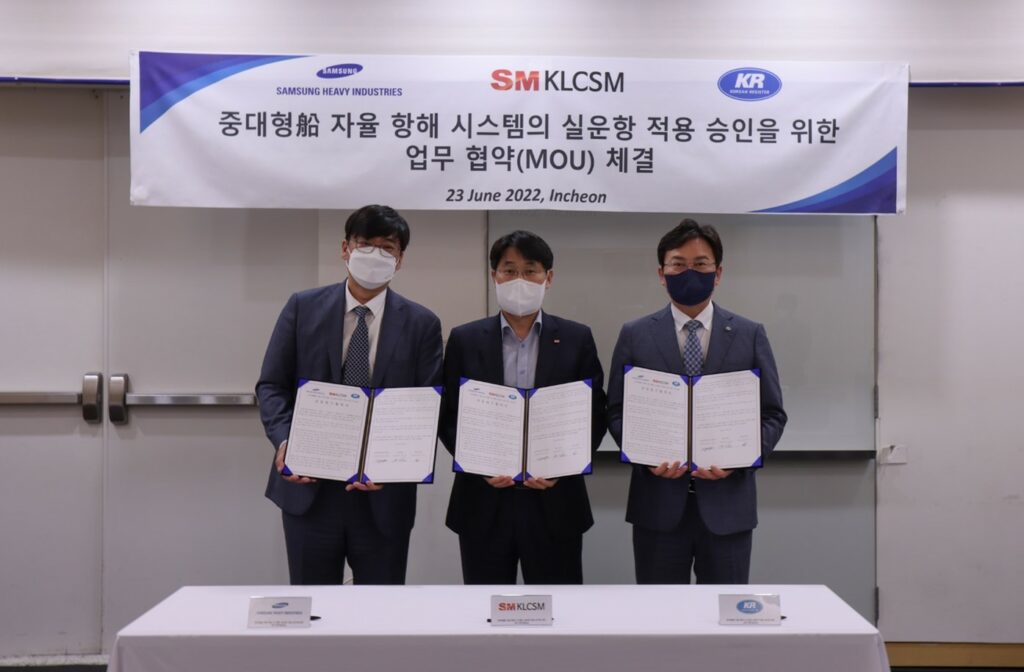